By: Sean O'Shaughnessey
In: Around the web
Tagged: Alibaba Group Holding Limited, Yahoo! Inc.
With: 0 Comments 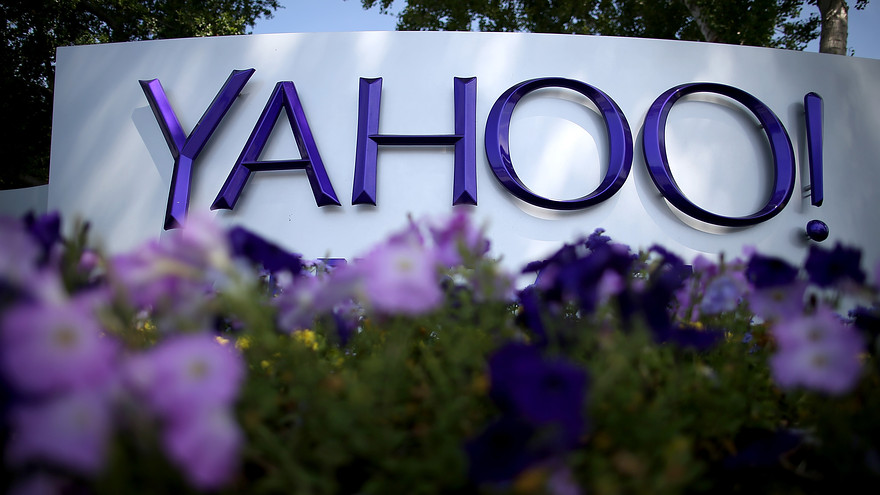 With Yahoo Inc.’s plans to spin-out its remaining shares in Alibaba in doubt, the value of its proposed move could be more than halved by taxes. That’s especially worrisome since the value of Alibaba stock has already devalued the investment.

In January, the Internet pioneer announced plans for a tax-free spin-off of its remaining stake in Chinese ecommerce giant Alibaba Group Holding Ltd [stckqut]BABA[/stckqut] after being pressured by activist investor Starboard Value LP. The big problem was that Yahoo [stckqut]YHOO[/stckqut] did not have the tax-free status approved yet for the spin-out, to be called Aabaco.

The Internal Revenue Service denied Yahoo’s request for a ruling on the tax-free nature of the spin-off, the company disclosed Tuesday, though the agency did not fully rule that Aabaco would be a taxable entity. That leaves the impact unclear for an eventual spin-out, which Yahoo had targeted for the fourth quarter, but it is possible that the company could reconsider the move altogether or move forward in trying to receive approval for the tax-free entity.