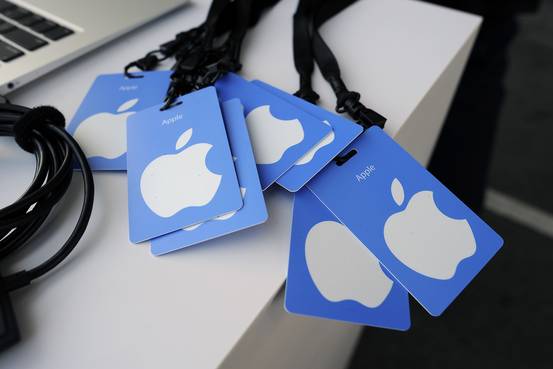 Given the huge sales jump Apple [stckqut]AAPL[/stckqut] delivered by upsizing the iPhone 6 last year, it is fair to expect a more moderate performance this time around. But it is also fair to wonder if investors have gotten too pessimistic about the company’s prospects.

Apple now trades at 11.5 times forward earnings, which is a 43% discount to the Nasdaq’s multiple. Excluding about $148 billion in net cash, that multiple drops to about 9.2 times. That is particularly cheap for a huge company that has racked up $50.7 billion in net earnings for the trailing 12 months—up 32% year over year.

So Apple’s stock has plenty of room for expansion, even if the new iPhones sell modestly compared with their predecessors. The broader iPhone lineup may also get some help from the fact that the ever popular iPhone 6 and 6 Plus models from last year are now $100 cheaper. Apple also made a significant update to its Apple TV box Wednesday and launched a new iPad aimed at business users.

Those may be bit players in the grand scheme of things, and Apple investors get most excited by innovation. Even so, at this valuation, iteration can have its own rewards.