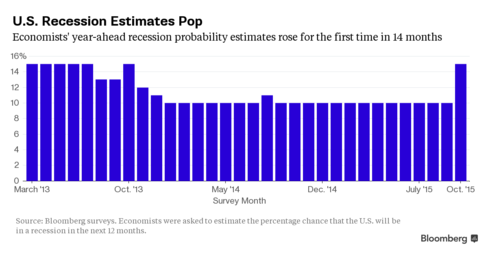 The streaming-video provider added 880,000 domestic subscribers, below the 1.15 million subscribers it projected in July and a slowdown from the addition of 980,000 customers in the year-earlier quarter. Overseas, the company signed up more users than it expected, adding 2.74 million subscribers compared with a forecast of 2.4 million.

Netflix attributed the downshift in the U.S., in part, to involuntary service cancellations tied to the company’s inability to process payments from subscribers whose credit and debit cards were changed to chip-based technology.

U.S. banks are replacing hundreds of millions of credit cards and debit cards with new plastic that has a computer chip as well as a traditional magnetic strip on the back. The chip adds security by creating a unique code for each transaction.