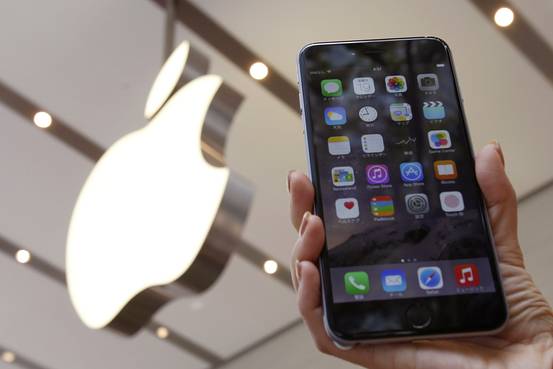 A federal jury Friday ordered Apple Inc. [stckqut]AAPL[/stckqut] to pay the University of Wisconsin $234 million for illegally using the university’s technology in processors that power some iPhones and iPads, a setback for the company in one of several ongoing battles over the technology behind its smartphones.

2015-10-17
Previous Post: Daily Confident Investor Indicator Analysis (incl. $CFX and others) for October 17, 2015
Next Post: 4 Reasons to Add Your Teen as an Authorized Credit Card User