By: Sean O'Shaughnessey
In: Around the web
Tagged: Alphabet Inc
With: 0 Comments 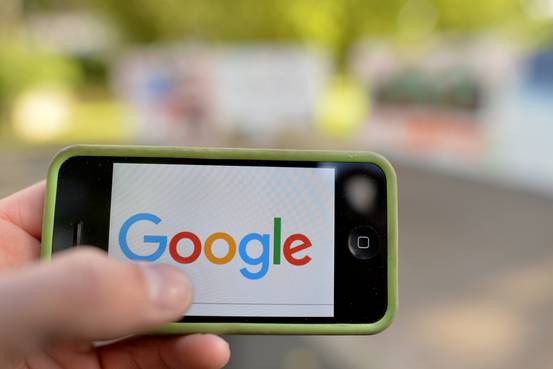 While Google’s moves of late may suggest an identity crisis, the Web search giant’s third-quarter results should provide a clear affirmation of what exactly it is.

Namely, Google is a $60 billion-a-year advertising business that is still growing at a double-digit rate, even if it now reports results under the moniker of its new parent company Alphabet [stckqut]GOOGL[/stckqut]. Ad revenues of $16.8 billion in the third quarter were up 13% year over year. Notably, paid clicks jumped by 23%, well ahead of the 18% gain projected by analysts. That’s the best growth shown by that measure in more than a year and was chalked up to strength in mobile search and the company’s YouTube business.

This all drove a 45% surge in net income, which soundly beat Wall Street estimates. The company also threw in a surprise in the form of a $5.1 billion share buyback—its first significant cash return program on record. Alphabet’s shares jumped in response, and built on its 13% gain since its last quarterly report.