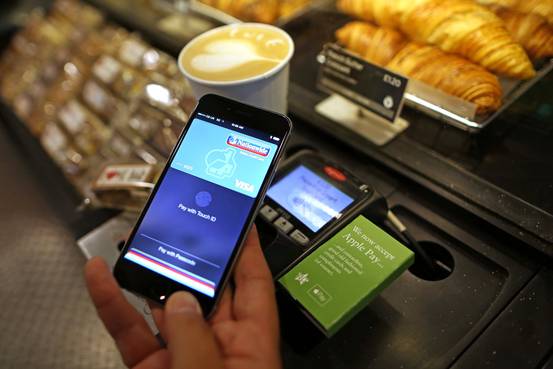 Silicon Valley’s armies of disruption are used to certain, and often quick, victory. But in the war for the future of payments, established financial giants aren’t going to raise a white flag.

That was evident last week when J.P. Morgan Chase [stckqut]JPM[/stckqut] lifted the wraps on its revamped Chase Pay service, expected to launch next year. The service will only be available to the bank’s customers, though that is a large base to build from. J.P. Morgan claims about 94 million holders of its credit, debit and prepaid cards.

That will increase the competitive pressure for companies like PayPal [stckqut]PYPL[/stckqut] and Square; the latter may go public next month. Those companies are racing to sign up merchants to their own systems, as is Apple [stckqut]AAPL[/stckqut]. It launched its Apple Pay service a year ago. At the time, many expected Apple to quickly dominate the payments sphere, as it has done in many other areas.

But Silicon Valley enthusiasts are likely underestimating the ability of the big banks to defend their turf. The banks have been in a fiercely competitive environment for years, battling each other tooth and nail for market share. And with new regulations putting pressure on many of their businesses, they are incentivized to expand less capital-intensive areas such as credit cards and digital payments.