Apple Inc. ($AAPL) Wants To Be Your Bank, And The Big Banks Should Be Worried 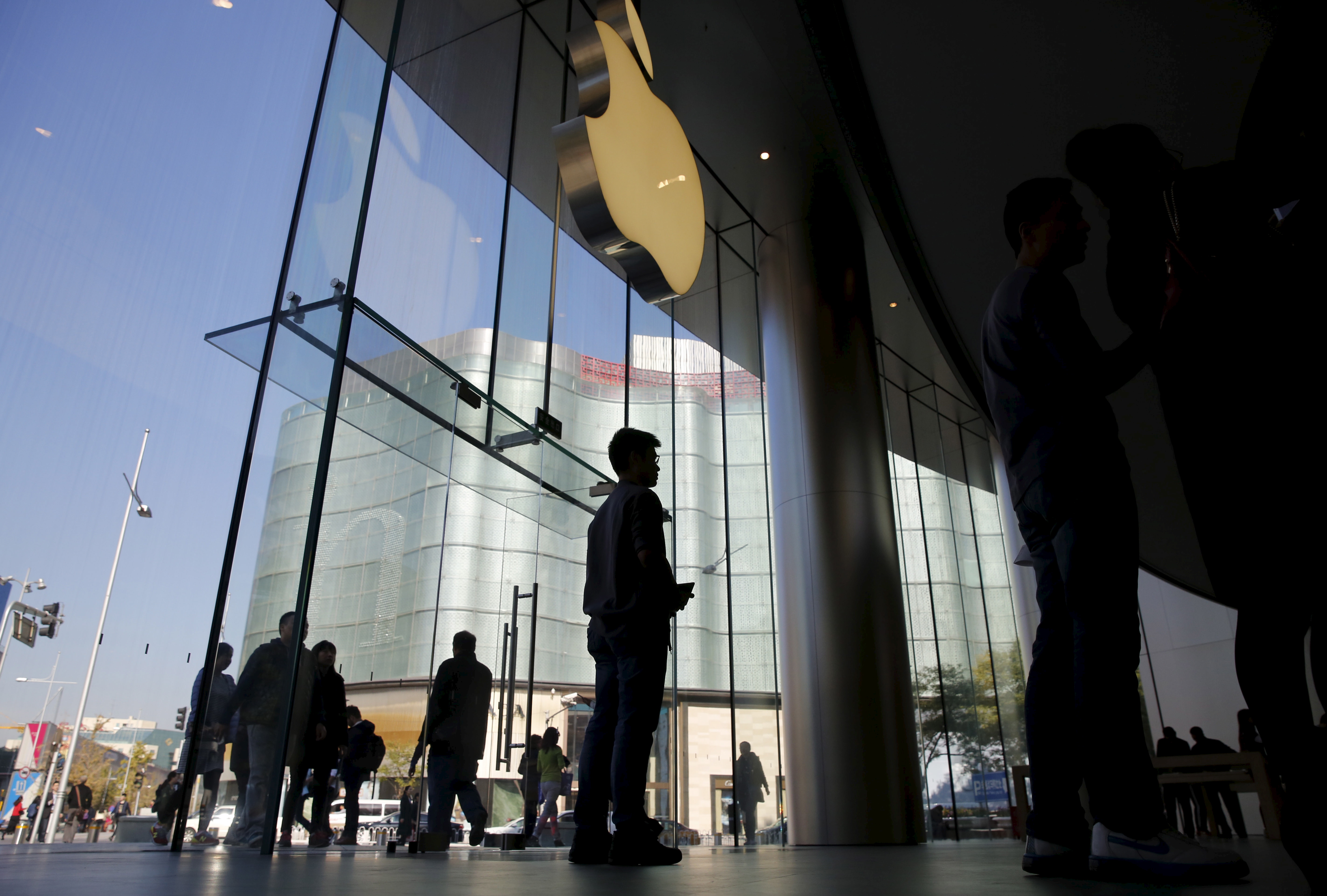 Whether through its Apple Pay mobile wallet or a new, person-to-person payments network reportedly in the works, Apple [stckqut]AAPL[/stckqut] wants to be at the center of consumers’ financial lives in the same way it has changed the way people communicate, listen to music and, if other ventures are successful, watch TV and even drive. Given Apple’s track record of disruption, the company’s plans could put the traditional financial services industry on the defensive.

The gadget maker is said to be in talks with several major banks to launch a personal payments service that would allow, say, friends to split a check or emigrants to send money back home via their iPhones. It would compete with existing services like Square, Android Pay or Venmo, which is operated by PayPal [stckqut]PYPL[/stckqut]. PayPal has seen its share price tumble since reports about Apple’s initiative emerged.

The service could be a boon for those financial institutions in the short term. Although they would have to cede a portion of so-called interchange fees to Apple, likely about 15 percent, they could make up the difference in volume if an Apple-branded service encourages a spike in electronic payments. But longer term, market watchers say, the banks risk becoming an anonymous transaction engine rather than the all-encompassing service providers that currently play a central role in consumers’ financial lives.

Source: Apple Inc. Wants To Be Your Bank, And The Big Banks Should Be Worried