By: Sean O'Shaughnessey
In: Around the web
Tagged: Amazon.com Inc., Wal-Mart Stores Inc.
With: 0 Comments 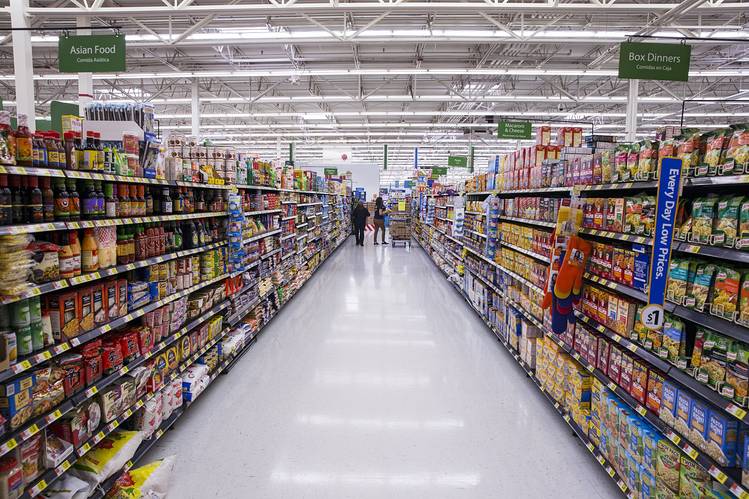 Wal-Mart Stores Inc. [stckqut]WMT[/stckqut] has long set the standard for efficient supply chain operations that help the company squeeze costs so it can offer continuous discounts to customers. But the formidable capabilities the giant used to dominate traditional brick and mortar rivals will not do for e-commerce.

Amazon.com Inc. [stckqut]AMZN[/stckqut], digital from its start in 1994, has buried many traditional retailers online. Wal-Mart, determined to avoid a similar fate, has poured billions of dollars into a digital transformation singular not only for its size and scope — 15 acquisitions and 3,600 new hires – but also for the way its new Silicon Valley epicenter has upended Wal-Mart’s historic approach to technology.

The heart: A massive overhaul project begun in 2012 and named Pangaea, for the prehistoric supercontinent that broke apart to rearrange world geography. For Jeremy King, the diehard engineer who is chief technology officer of Wal-Mart’s global e-commerce operation, Pangaea was a chance to rearrange the world’s biggest company. Mr. King’s team has remade everything from how Wal-Mart’s website works and looks to underlying transaction software, databases and servers, and the backend data center tools to manage it all. Wal-Mart built new cloud infrastructure and data centers and wrote its own search engine in its all-out effort to develop the technological wherewithal to compete with Amazon.

“Pangaea replaces everything,” says Mr. King, in an interview. “My peers, they think I’m out of my mind. Most people don’t replace entire systems in one shot, especially with from-scratch development,” he says. “But given how rapidly this place is changing, we didn’t have time to screw around.”