By: Sean O'Shaughnessey
In: Around the web
Tagged: Starbucks Corporation
With: 0 Comments 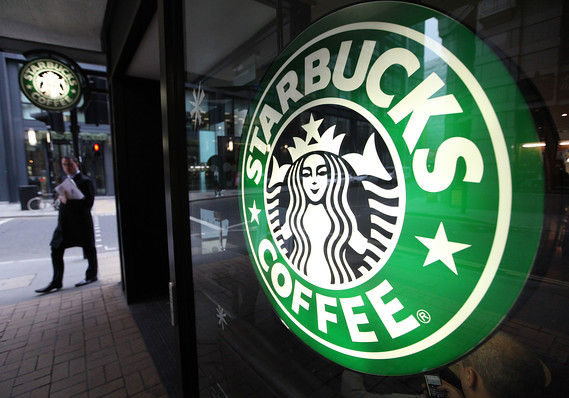 Starbucks Corp. [stckqut]SBUX[/stckqut] stands to reap big benefits from the Christmas season through a robust gift-card business that experts say drives loyalty and traffic to the company’s cafes.

“Starbucks has pioneered the development in gift cards,” said Brian Riley, executive adviser and a gift-card expert at CEB, a professional services firm. “They’ve gone beyond the gift card as a transaction device.”

Instead, Starbucks has turned the Starbucks Card into a way to enlist new, repeat customers from the first use.

Starbucks said on Tuesday that it expects a record number of gift-card purchases on Christmas Eve based on the nearly 2.5 million that were purchased in the U.S. and Canada on that day last year. Between October 2014 and September 2015, $5.1 billion was loaded onto cards in those two countries, the company said. Nearly all of the money put on Starbucks Cards — between 97% and 98% — is redeemed, according to Sanja Gould, a spokeswoman for Starbucks.

Source: No one does gift cards like Starbucks – MarketWatch