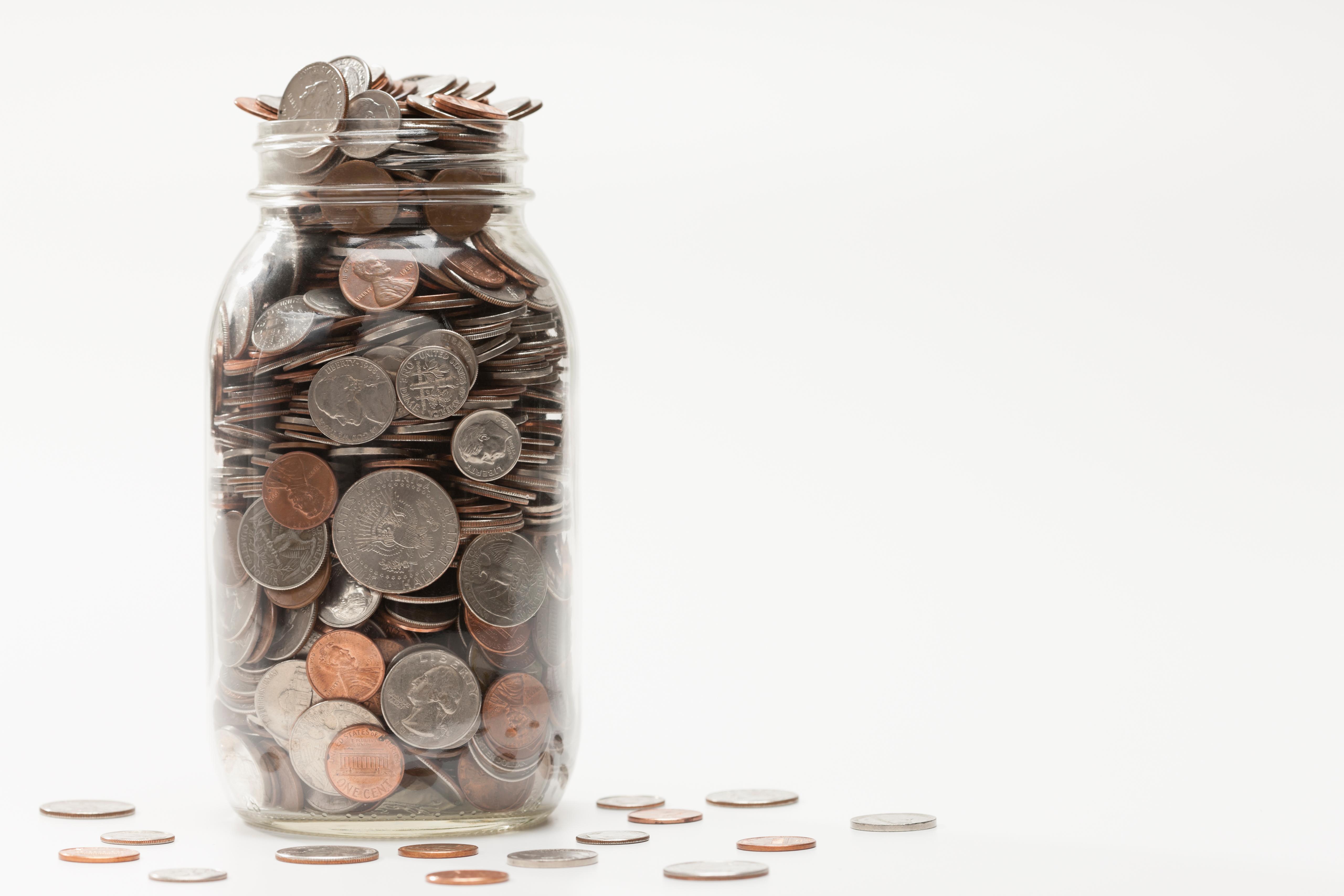 This year, on top of the $18,000 regular limit to a 401(k) plan, workers 50 and older can add $6,000 per year in catch-up contributions, which are aimed at helping individuals save enough for retirement.

Contributions are tax-free, but withdrawals are taxed as income in retirement.(Individual Retirement Accounts also allow catch-up contributions, but only at $1,000 per year, on top of the regular $5,500 limit.)

The additional 401(k) savings could amount to an additional $1,000 per month once a worker enters retirement, according to calculations done by Fidelity, one of the largest holders of retirement accounts.