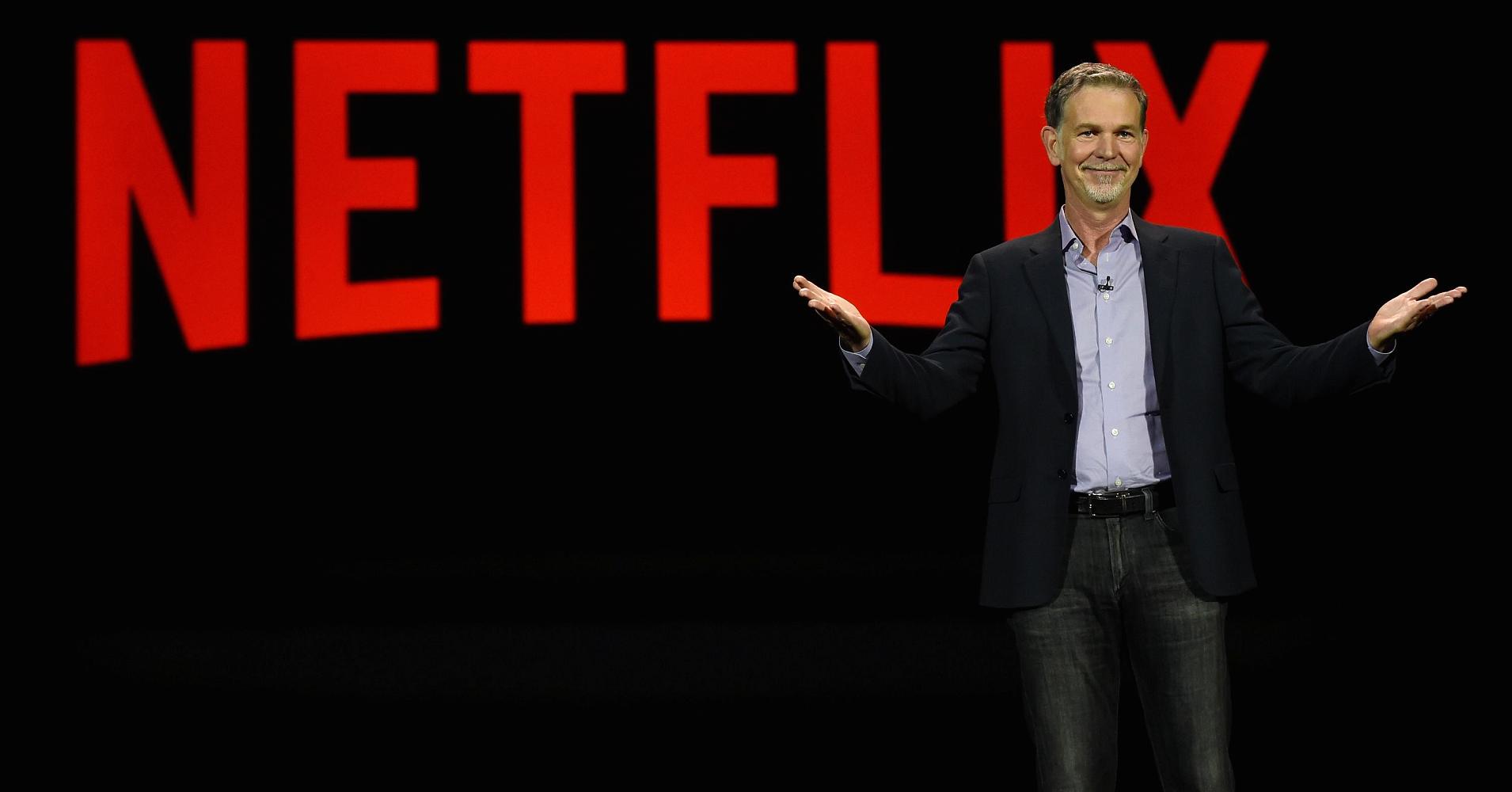 Netflix [stckqut]NFLX[/stckqut] added 5.59 million total net subscribers in the quarter, up from 4.33 million additions in the previous year. The company had 4.04 million net subscriber additions outside of the United States, easily beating expectations for 3.51 million and up from 2.43 million in the prior-year period.

“In terms of the outperformance, it was pretty broad-based,” said Netflix CEO Reed Hastings in a video call after the results.

Earlier this month, Netflix said it had expanded service to more than 190 countries. The international push comes amid increased spending on a range of original programming, which contributed to a decrease in fourth-quarter net income from the previous year.