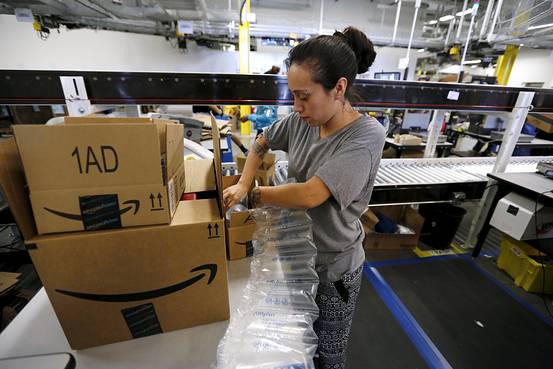 Amazon.com reported its highest quarterly profit ever. Wall Street made the mistake of expecting even more.

The e-commerce giant reported fourth-quarter sales and earnings late Thursday that fell short of analyst expectations. Investors haven’t historically given much thought to profits at Amazon. They have instead focused on top-line growth with the expectation the company’s heavy investment would pay off at some undetermined point in the future.

But that had changed in recent quarters as Amazon’s rapidly growing cloud business, Amazon Web Services, posted significantly higher operating margins than the retail business. Now those profit hopes appear to have gotten ahead of themselves.