By: Sean O'Shaughnessey
In: Around the web
Tagged: ABIOMED Inc.
With: 0 Comments 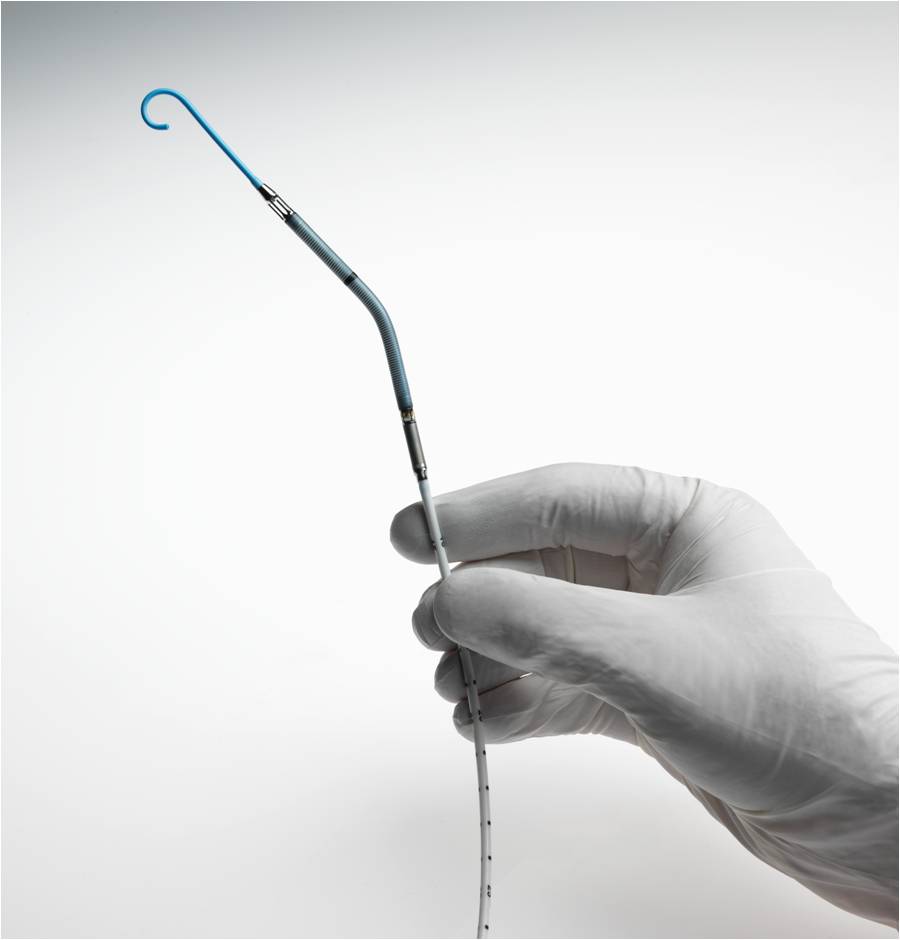 Abiomed [stckqut]ABMD[/stckqut] may be set up for a great investment with its recent drop.

Days after reporting better-than-expected financial results for its fiscal third quarter of 2016, shares in Abiomed tumbled 12.5% on 2/8/16.

On Feb. 4, Abiomed management reported that sales in its fiscal third quarter grew 38% year over year to $85.8 million. The increase was driven by a 45% lift in patient use of its Impella heart-pumping devices, which can be used for up to six hours in patients undergoing certain heart surgeries.

Abiomed’s management also reported that its adjusted net income was $0.23 in the quarter, which was nicely higher than industry watcher’s $0.15 projections.

Because the results were ahead of investors’ expectations, it appears that weakness in Abiomed’s shares this week is tied to profit-taking and de-risking amid a broader market sell-off. Since ABMD shares were up a whopping 137% last year, it’s not a stretch to think that some investors happily rang the register.

The fiscal third-quarter performance was strong enough that management bumped up its full-year forecast for fiscal 2016.

The company now expects that revenue will be roughly $326 million for the fiscal year. Previously, it was guiding for sales of between $305 million and $315 million. The forecast implies year-over-year growth of 41%, and that’s nicely above prior projections for between 32% and 37% growth.

With the stock price ‘on sale’ for over 10% of a reasonable price, this may be a good time to pick up more shares for a company that is doing very well.