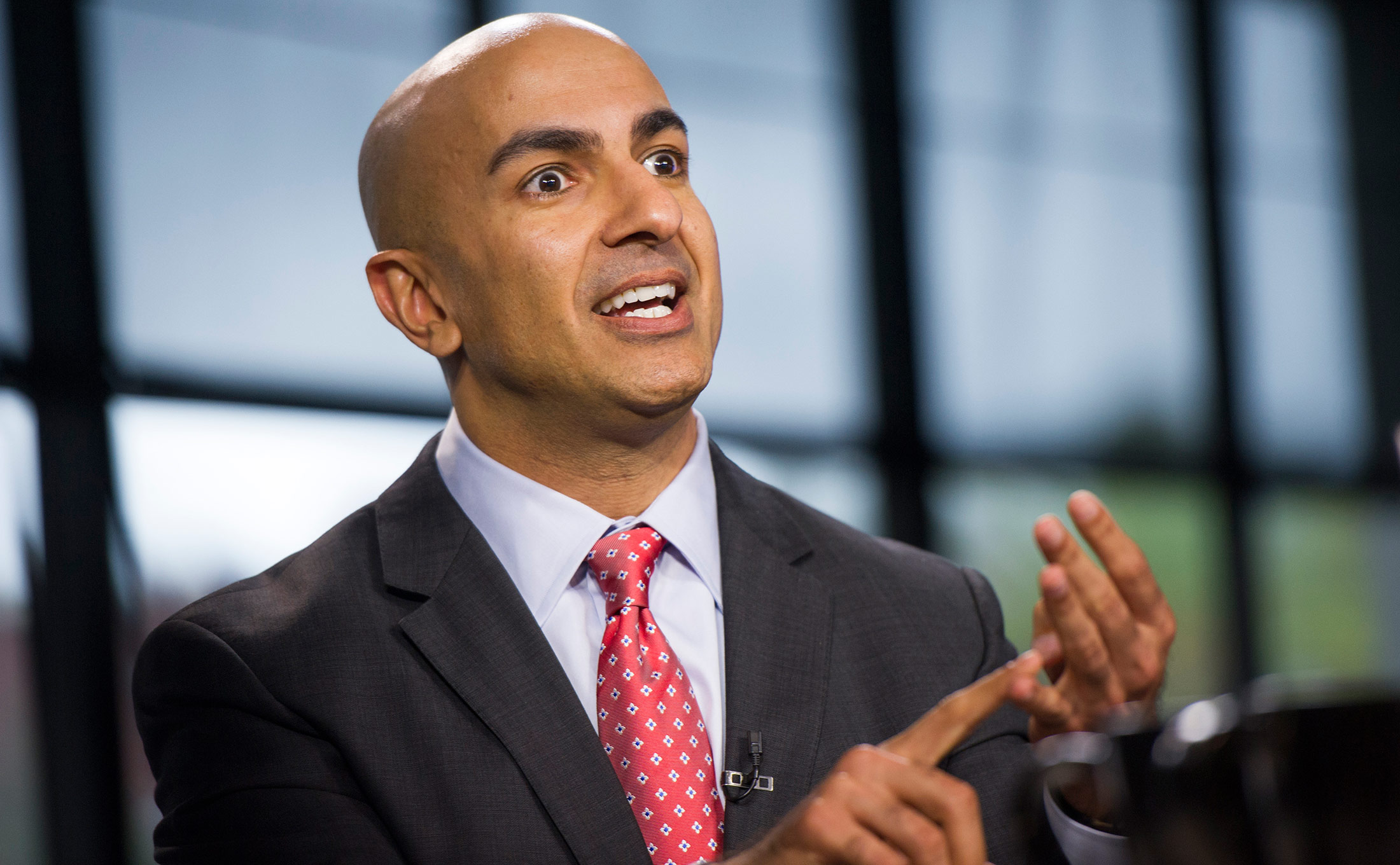 The former U.S. Treasury official who led the 2008 bailout program for the nation’s biggest banks says in his new role at the Federal Reserve that Congress and regulators should consider breaking them up to protect the financial system from another crisis.

Regulators should consider options including breaking up the nation’s largest financial institutions, loading them up with “so much capital that they virtually can’t fail” and taxing leverage to make the system safer, he said. Tougher oversight will require new legislation, he added.