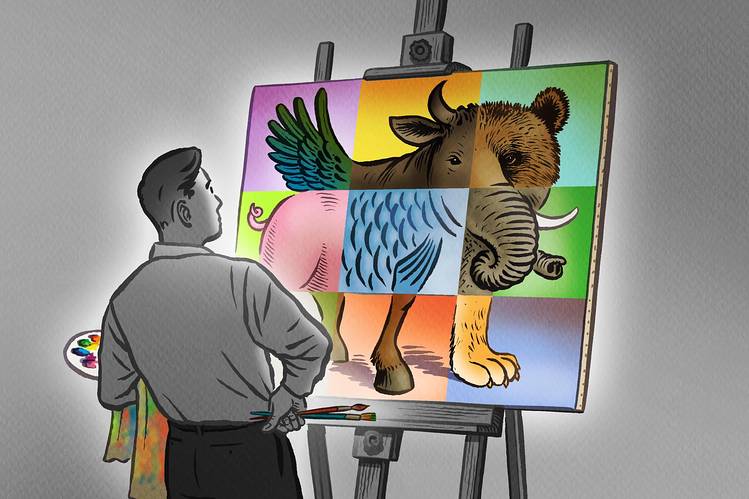 Picking stocks has become so hard that some mutual fund stock pickers have given up pretending to try.

Pry open the hood of a mutual fund, and you might be startled by what you find. In the past, you would have seen roughly 100 stocks, each painstakingly selected by a portfolio manager passionate about beating the market. Today, you’re increasingly likely to find a few handfuls of exchange-traded funds — those autopilot portfolios that seek to mimic the market rather than beat it.

This evolution in how mutual funds are being run changes the relationship between funds and their investors. Some folks might respect the intellectual honesty of a money manager who has climbed off the hamster wheel of trying to beat the market. Other investors might feel they aren’t getting their money’s worth if they’re paying for active management but their fund manager largely picks other funds instead of individual stocks.

While I believe that an individual investor can pick great companies to invest in. I do not believe that their portfolio should be assisted with actively managed funds. Instead simply pay the lower cost of an index fund and diversify about 35-40% of your portfolio evenly between large cap, small cap, international and bond index funds. The remaining 60-65% of your portfolio should be targeted at high quality growth companies like those I list on my Watch List. Those high quality growth companies should then be invested in with the techniques that I teach in my book, The Confident Investor. You can purchase my book wherever books are sold such as Amazon, Barnes and Noble, and Books A Million. It is available in e-book formats for Nook, Kindle, and iPad.