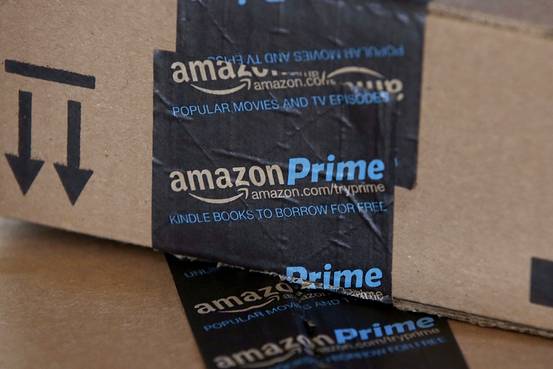 Despite a persistent reputation as a profit miser, Amazon turned in its fourth straight moneymaking quarter and expanded margins in its core retail business, as well as the Amazon Web Services division that rents computing power to other companies.

Superlatives abound: Its 28% sales growth was the highest since the second quarter of 2012, while its operating margin of 3.7% was its best in more than five years.

The cash cow driving these figures is AWS, a decade-old operation that pioneered the business of hosting computer servers for companies like Netflix Inc. [stckqut]NFLX[/stckqut] and the Central Intelligence Agency. AWS has become the go-to provider for a generation of startups, government agencies and other corporations seeking to offload computing power to Amazon’s thousands of servers.

The cloud division’s sales rose 64% to $2.57 billion. While that is less than one-tenth of Amazon’s overall revenue, AWS generated about 67% of the company’s operating income in the quarter.

In other words, AWS is supporting Amazon’s sprawling, 20-year-old business that spends billions of dollars in an effort to upend traditional brick-and-mortar retail by providing customers nearly everything imaginable in as quickly as one hour.

2016-05-02
Previous Post: You Are Responsible For Your Retirement Savings
Next Post: Daily Confident Investor Indicator Analysis for May 3, 2016