If Consumers Don’t Open Their Wallets, We’re In for Another Recession 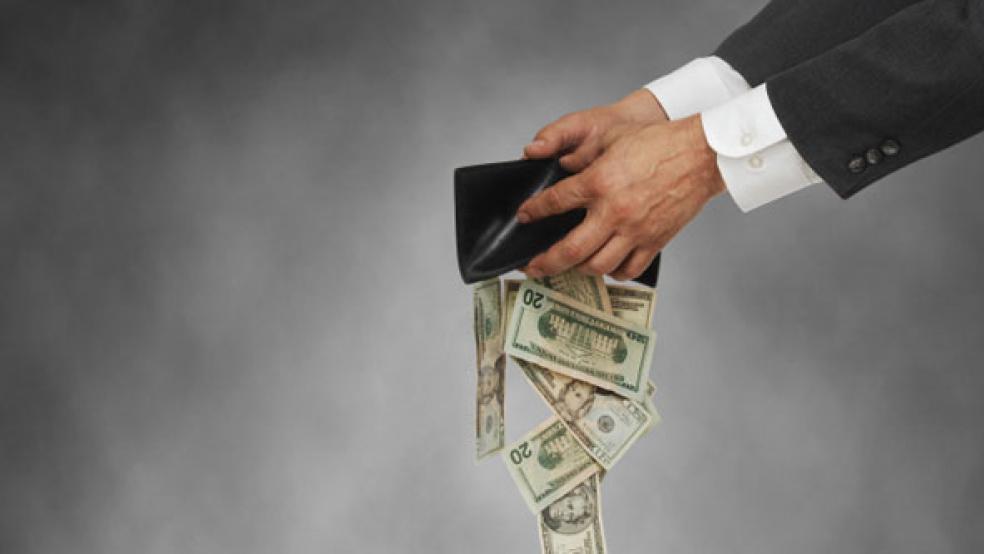 Apple [stckqut]AAPL[/stckqut], the totemic icon of high-tech’s promise of eternal growth, reports its first revenue decline in 13 years. The Eurozone is back from the brink. The U.S. economy may not be.

And let’s not forget the dollar, which just finished its worst week against the yen since 2008. Or the Dow Jones industrial average, which turned in its worst performance since “the February freakout,” as CNNMoney artfully put it.

Optimists like Gavyn Davies acknowledge that the world economy is underperforming its long-term average for the third year running, but Davies wrote in the Financial Times on Sunday, “Global growth is somewhat better, especially in the emerging economies.” He headlined his blog, “Fading risks of global recession.”

And Robert Shiller, a Yale economics professor, says what you and I think matters. “Recessions aren’t caused merely by concrete changes in the markets,” Shiller argued in The New York Times on Sunday. “Beliefs and stories passed on by thousands of individuals are important factors, maybe even the main ones, in determining big shifts in the economy.”

Shiller suggests there’s more to economic wisdom than statistics will ever give us. If he’s right, we had better pay attention to what we see and what we hear.

I doubt anyone can say with certainty whether or not we’re in for another global recession. But it seems perfectly certain that it will depend on decisions taken soon.

The global economy has been given all there is to get out of low to negative interest rates, and it’s necessary to stimulate one way or another. Now the moment’s upon us: It’s time to stop talking and take the steps.

Economists, policy planners, and politicians will all have something to say. It’s the last we should worry about most, given that ideological preconceptions have been so prominently on display in Washington, London, Brussels, and nearly everywhere you look.

Source: If Consumers Don’t Open Their Wallets, We’re In for Another Recession | The Fiscal Times