By: Sean O'Shaughnessey
In: Around the web
Tagged: Alphabet Inc, Google Inc., Oracle Corporation
With: 0 Comments 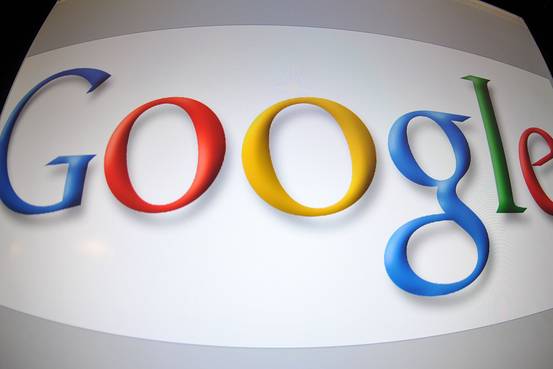 Oracle sued Google, a unit of Alphabet Inc [stckqut]GOOGL[/stckqut] [stckqut]GOOG[/stckqut]., in 2010 for using parts of Java without permission in its Android smartphone software. A federal appeals court ruled in 2014 that Oracle [stckqut]ORCL[/stckqut] could copyright the Java parts, but Google argued in a new trial this month that its use of Java was limited and covered by rules permitting “fair use” of copyright material.

A 10-person jury on Thursday agreed.

Google acknowledged using 11,000 lines of Java software code. But it said that amounted to less than 0.1% of the 15 million lines of code in its Android mobile-operating system, which runs most of the world’s smartphones.