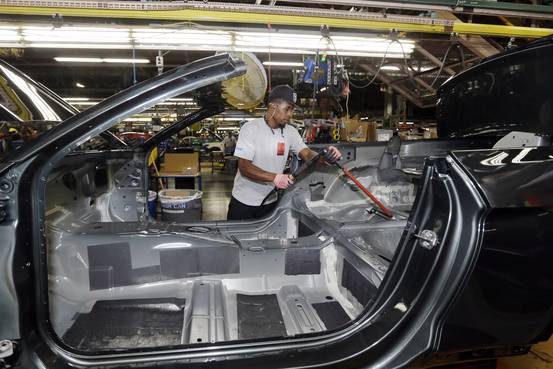 The U.S. economy is doing a lot better than advertised. But listening to what companies say, investors might find that hard to believe.

Gross domestic product grew at a 0.8% annual rate in the first quarter, according to revised estimates released by the Commerce Department on Friday. That was better than the initially reported 0.5% rate. But it was still awfully soft, marking the slimmest gain since the first quarter of last year when a harsh winter walloped the economy.

The weakness in the GDP report dovetails with the weak first-quarter results many companies reported. Indeed, the Commerce Department also reported its measure of pretax corporate profits (which unlike GDP aren’t adjusted for inflation) rose just 0.3% from the fourth quarter—1.4% at an annual rate. From a year earlier, profits were down 5.7%.

But GDP seems out of step with other economic reports, suggesting there is something to arguments that there are problems with how the first-quarter figures are getting adjusted for seasonal swings.