The Dow: An Index of Winners

One hundred and twenty years after its birth, the Dow Jones Industrial Average is as relevant as ever. There’s hardly a news story about the American stock market that doesn’t mention the index’s industrial average.

The idea of the Dow, an index of stock prices of 30 highly-valued and influential American companies, was first conceived by Charles Dow and Edward Jones, two financial journalists who went on to become the founders of The Wall Street Journal. Understandably, a lot has changed since 1896. The original 12 companies that made up the Dow, save for General Electric, have all disappeared from the index. At the time, those companies represented that era’s major economic outputs: sugar, energy, rubber, steel, and leather.

Also, at first, the Dow contained only industrial stocks (hence the name), and back then, investors were actually mostly interested in bonds. As financial historians note, the Dow became increasingly important over time, and by the 1950s, everyday Americans began to invest in stocks, as opposed to just professional traders. 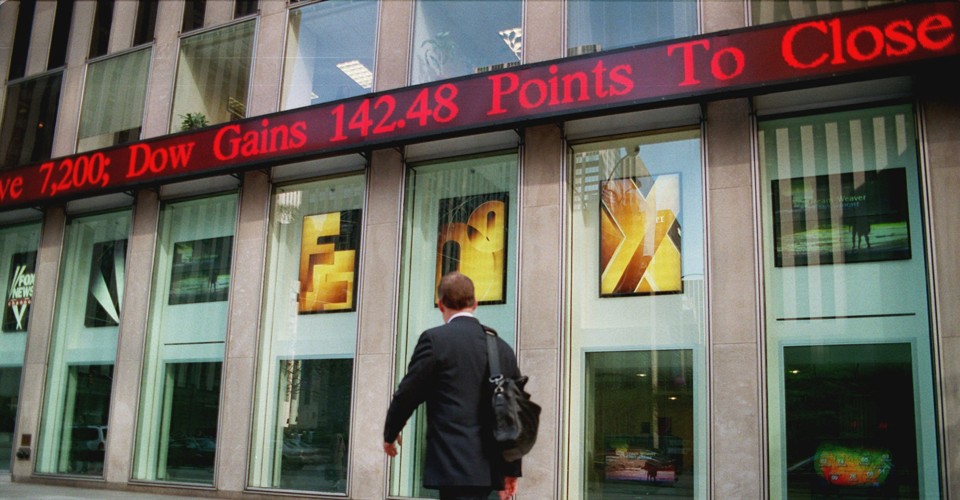 Source: The Dow: An Index of Winners