Is Amazon ($AMZN) at risk of a US government antitrust investigation? 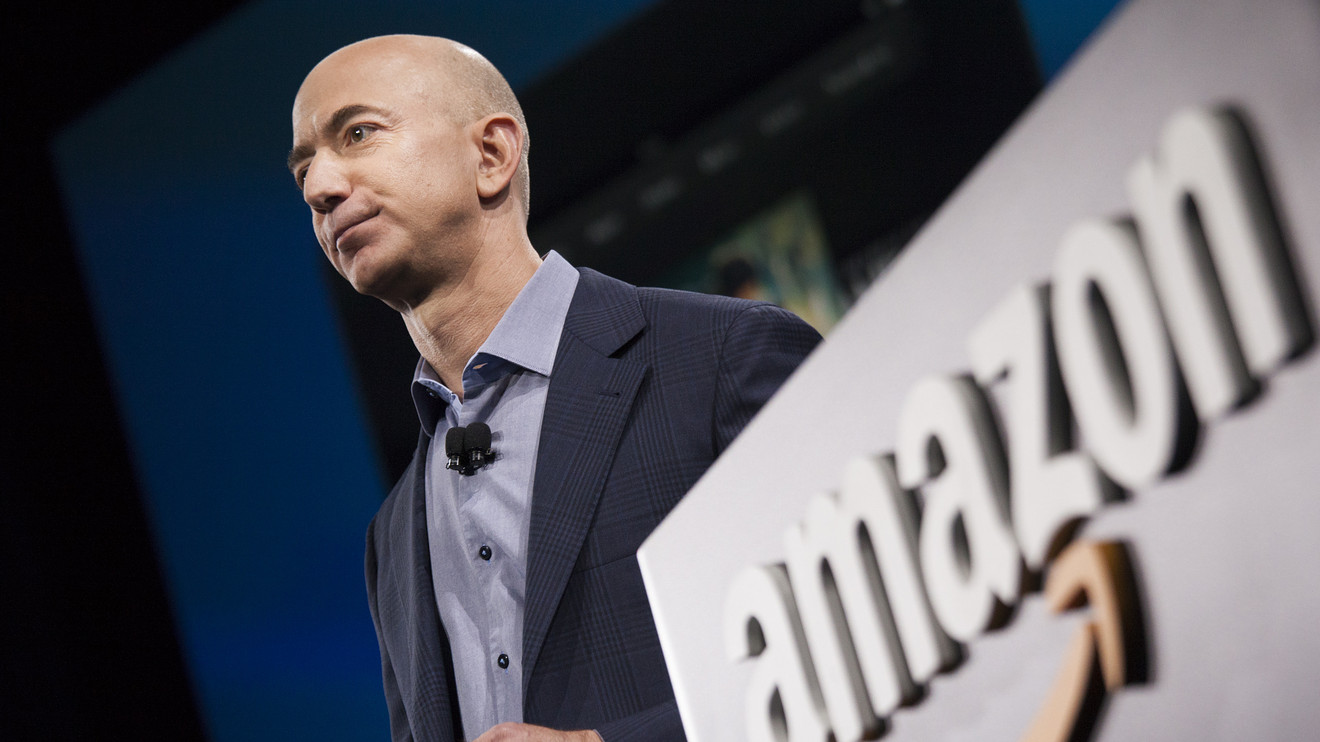 Amazon.com Inc. [stckqut]AMZN[/stckqut] was the subject of two investor calls Thursday that raised concerns that it is getting too big.In one case, hedge-fund manager Douglas Kass said government intervention could be imminent.

“I am shorting Amazon today because I have learned that there are currently early discussions and due diligence being considered in the legislative chambers in Washington DC with regard to possible antitrust opposition to Amazon’s business practices, pricing strategy and expansion announcements already made (as well as being aimed at expansion strategies being considered in the future,” wrote Kass, head of Seabreeze Partners Management.

“My understanding is that certain Democrats in the Senate have instituted the very recent and preliminary investigation of Amazon’s possible adverse impact on competition,” he said. “But, in the Trump administration we also have a foe against Jeff Bezos, who not only runs Amazon but happens to own an editorially unfriendly (to President Trump) newspaper, The Washington Post.”

Source: Amazon is getting too big and the government is talking about it