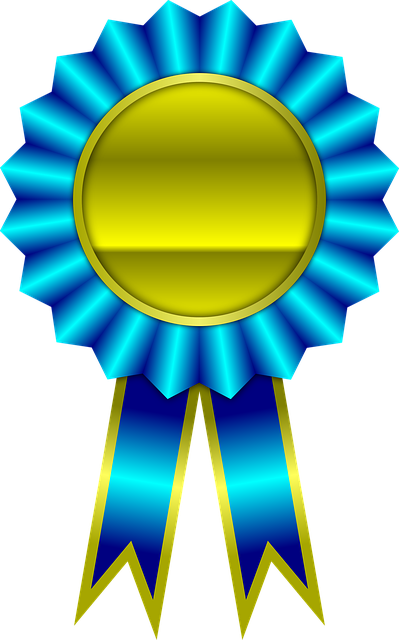 If you are looking for a list of companies to consider for your portfolio, shouldn't this list be considered?

Hailed as the father of modern management, Mr. Drucker influenced generations of business leaders with his writings, including a regular column in The Wall Street Journal. His principles of what makes a well-managed organization have never before been translated into a quantitative model to measure how effectively a company is run.

The Management Top 250 does just that. The ranking—compiled by the Drucker Institute, founded in 2007 to advance the ideals of the management sage—differs from other “best of” lists in that it doesn’t measure any single aspect of a company’s prowess, such as profits or productivity. Rather it takes a holistic approach, examining how well a business does in five areas that reflect Mr. Drucker’s core principles: customer satisfaction, employee engagement and development, innovation, social responsibility and financial strength.

To measure a business’s success in each dimension, the Drucker Institute—part of Claremont Graduate University outside of Los Angeles—scored how companies stacked up in 37 specific metrics, from market-share data to patent applications to employee ratings on the career-review site Glassdoor. The companies listed in the Management Top 250 are the highest scorers among 608 U.S. corporations studied that in the fall of 2016 belonged either to the S&P 500 stock index or Fortune 500 list or had a market value of more than $10 billion. The ranking methodology hasn’t been formally peer-reviewed.

The big question to any investor: how many companies in my Watch List score well on this list. Here are my results.

The Management Top 250 ranking, developed by the Drucker Institute, measures corporate effectiveness by examining performance in five areas: customer satisfaction, employee engagement and development, innovation, social responsibility, and financial strength. The ranking is based on an analysis of 37 data inputs provided by 12 third-party sources. The five areas are weighted nearly equally in calculating a score that is the basis of the ranking. Not all data inputs are available for all companies in the ranking; companies are excluded from the ranking if fewer than two data inputs are available for any of the five areas.

The Management Top 250 includes the top U.S. companies from a universe of 693 publicly traded companies that were included in a Drucker Institute study. To be included in the study universe, companies met these criteria: they were listed in the Fortune 500, had stock that was a component of the S&P 500 index, or had a stock-market capitalization of $10 billion or more when snapshots were taken for the Drucker study in September and October 2016. Financial data inputs were updated as of June 30, 2017; all other data inputs were updated during the first half of 2017.

There are many great reasons why companies in your portfolio are not included in this list. Namely, the Drucker list focuses on the Fortune 500 and the S&P500. This implies companies that are quite large and therefore may not have enough growth to warrant your investment dollar. This is the primary reason that much of my Watch List is missing.

Source: The 250 Most Effectively Managed U.S. Companies—and How They Got That Way - WSJ