Cryptic Road Ahead for Nvidia ($NVDA) 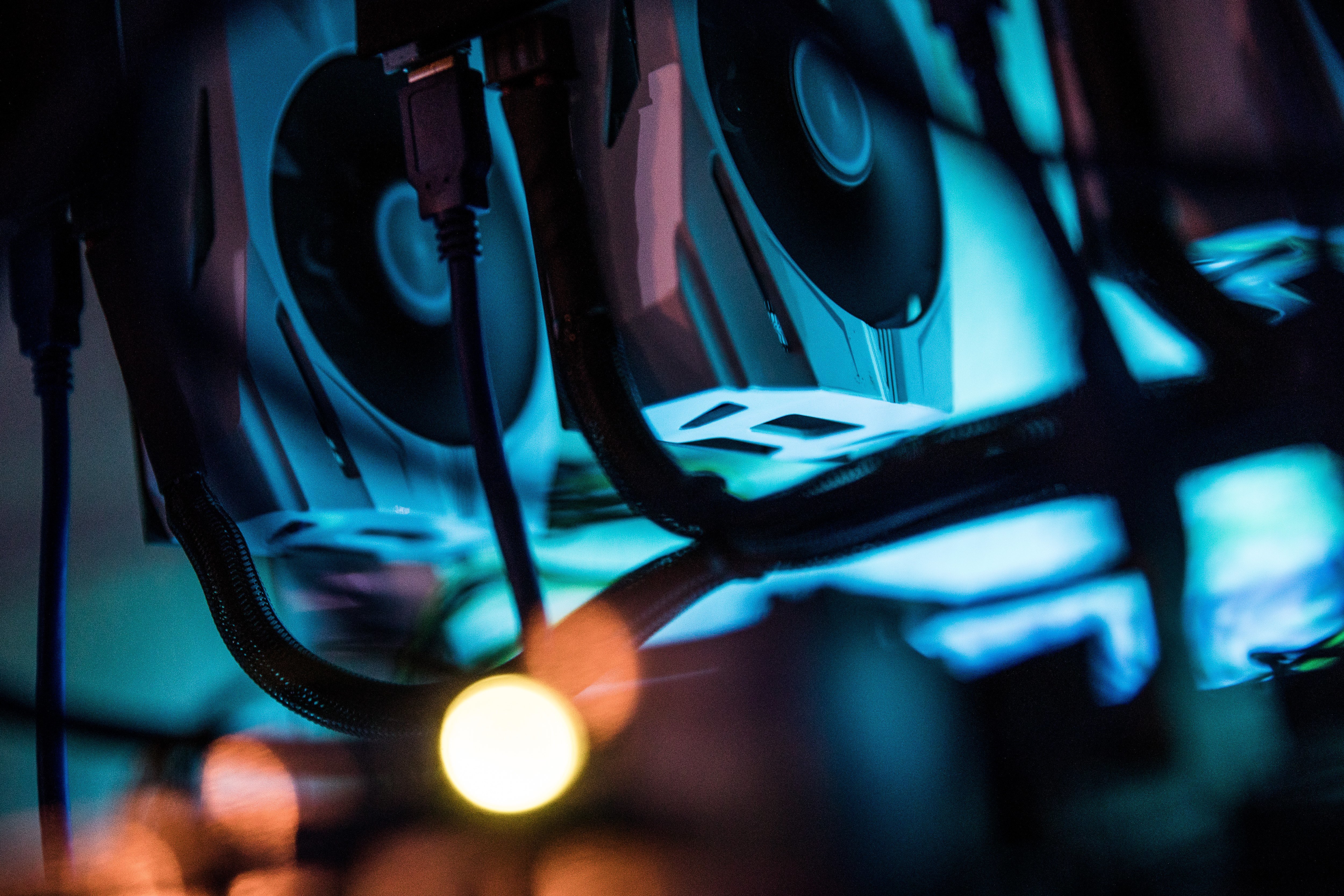 Nvidia[stckqut]NVDA[/stckqut] may have only high-quality problems these days, but it still needs to solve them.

One problem the chip maker has is that it seems to be selling all the chips it can make. Nvidia’s graphics processors, also called GPUs, are in hot demand by everyone from giant tech companies building data centers to videogamers to cryptocurrency enthusiasts. The latter two in particular are competing for the type of GPU cards used in supercharged PCs, causing a shortage that began last summer but seemed to have worsened later in the year as the value of cryptocurrencies continued to soar.

That gave a boost to what was already a strong year for Nvidia. Revenue from the company’s gaming segment jumped 33% to a record $5.5 billion for the fiscal year ended Jan. 28. This included an unspecified contribution from crypto demand, as well as the chips the company sells to Nintendo that are used in its popular Switch console.

Nvidia is a “fabless” chip company that outsources the actual manufacturing of its chips to others. CEO Jensen Huang said on the company’s earnings call Thursday that it is working with its partners to “catch up to that demand.” 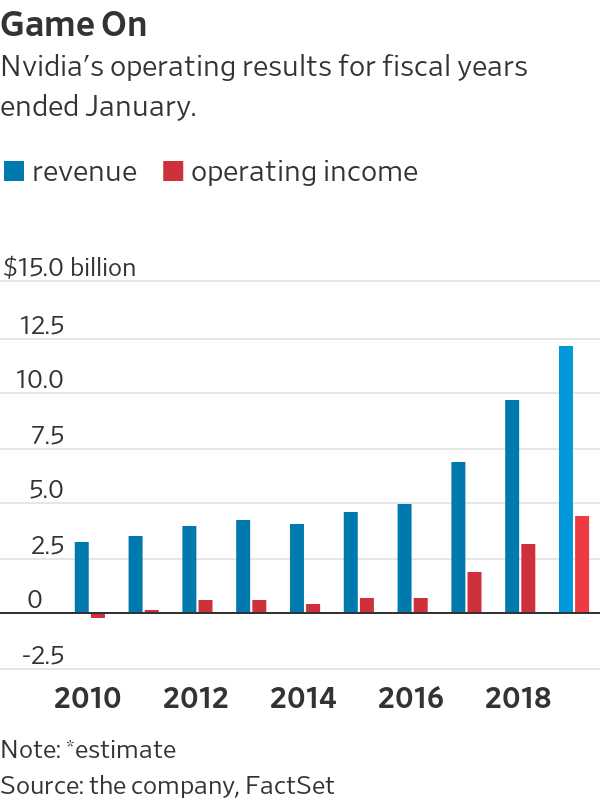