By: Sean O'Shaughnessey
In: Around the web
Tagged: Alphabet Inc, Amazon.com Inc., Microsoft Corporation
With: 0 Comments 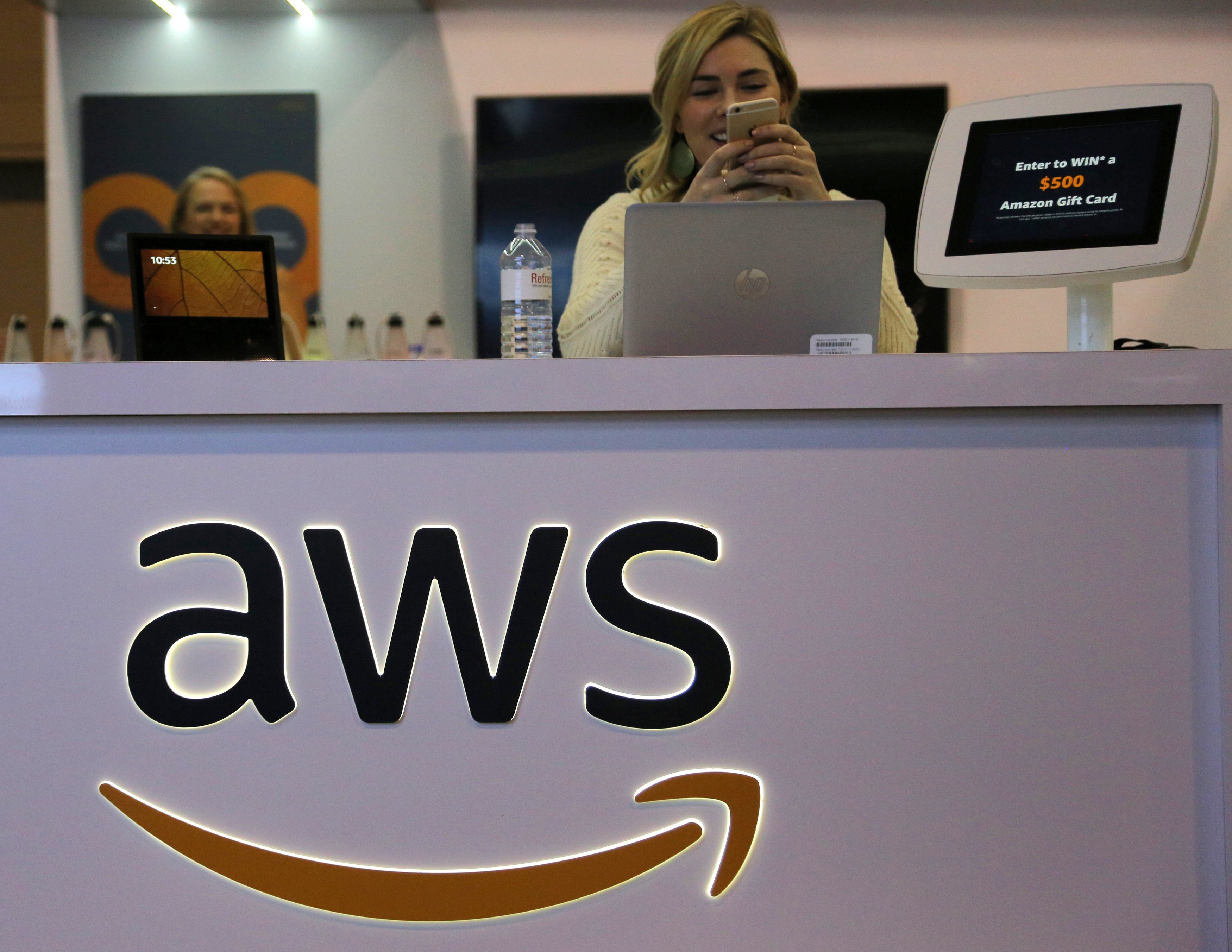 The world’s largest tech companies further their advantage by building out extensive, global networks to deliver online services to businesses and consumers. This has never been an inexpensive endeavor, but the need for further sophistication and computing power has the bills growing larger each year and there are no signs of a slowdown on the horizon.

Take, for example, the largest three U.S.-based operators of cloud computing services. Amazon.com [stckqut]AMZN[/stckqut], Microsoft [stckqut]MSFT[/stckqut], and Alphabet Inc.’s[stckqut]GOOGL[/stckqut] Google had a combined $41.6 billion in capital expenditures and capital lease deals in 2017. That is up 33% from the previous year and represents an acceleration from the 23% growth in spending seen in 2016. Not all of this goes to data-center construction, though all three have identified network expansion as a major area of focus for their capital spending plans. 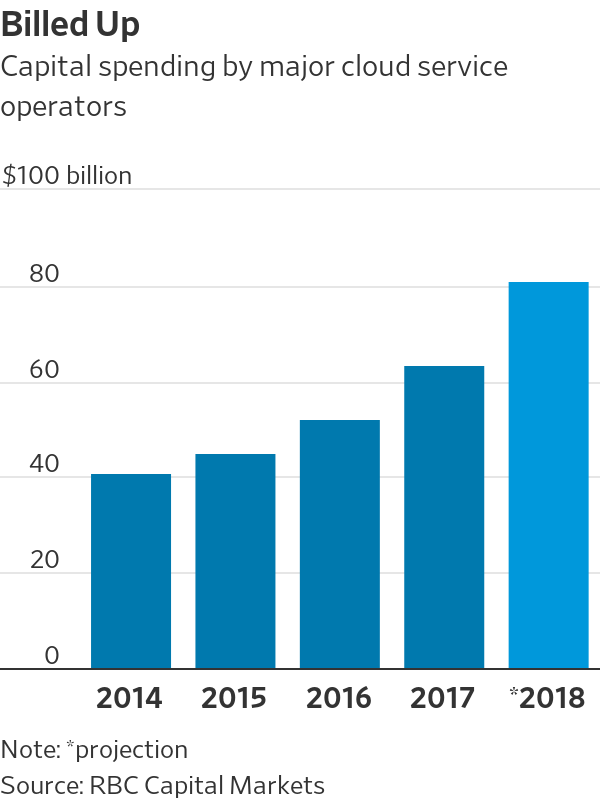 Source: Cloud Bills Will Get Loftier