5 Reasons To Lower Your Allocation To Riskier Assets 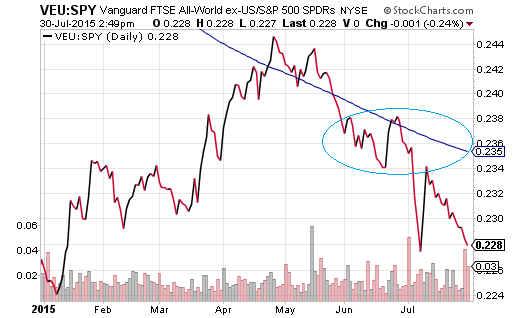 Source: 5 Reasons To Lower Your Allocation To Riskier Assets