Netflix ($NFLX) CEO wants to take over the world 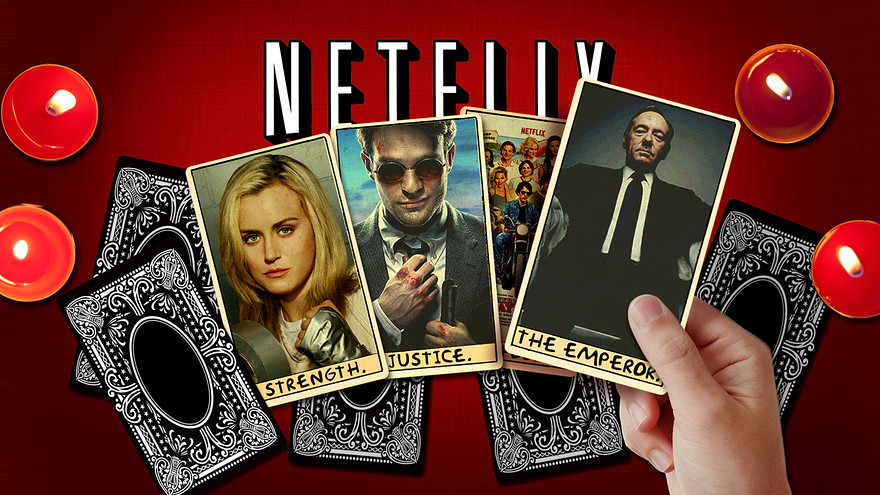 It has taken less than two decades for Netflix Inc. [stckqut]NFLX[/stckqut] to transform how people watch TV and movies. That’s how much time has elapsed since co-founder and Chief Executive Reed Hastings, irked by a $40 late fee at a video store in 1997, came up with the idea for the service.

Today, binge watching video is so common that viewers expect to be able to start and finish full TV series in a weekend. Netflix has led a dramatic shift that has overturned the cable-TV business and pushed media companies to offer stand-alone services at affordable prices.

Netflix NFLX, +1.92% is now looking to challenge some of the most creative minds in the business, in its quest to become the gold standard of content while continuing to lead in streaming technology.
“When you look at studios like Pixar, that combine great story telling and the great technological aspects, that’s where we want to be,” Hastings told MarketWatch.

Achieving that goal means spending billions of dollars to produce content and extend the service to all corners of the globe. Yet Netflix’s revenue still relies on a $7.99-a-month base fee. Profit tumbled 63% in its latest quarter as it spent more on content and expansion in foreign markets, and its negative free cash flow widened. The company’s unwavering opposition to advertisements and its apparent lack of interest in cracking down on account sharing raise serious questions about whether it can continue with the same model while working to achieve such audacious goals.

Source: Netflix CEO wants to take over the world - MarketWatch