By: Sean O'Shaughnessey
In: Around the web
Tagged: Alphabet Inc, Amazon.com Inc., eBay Inc.
With: 0 Comments 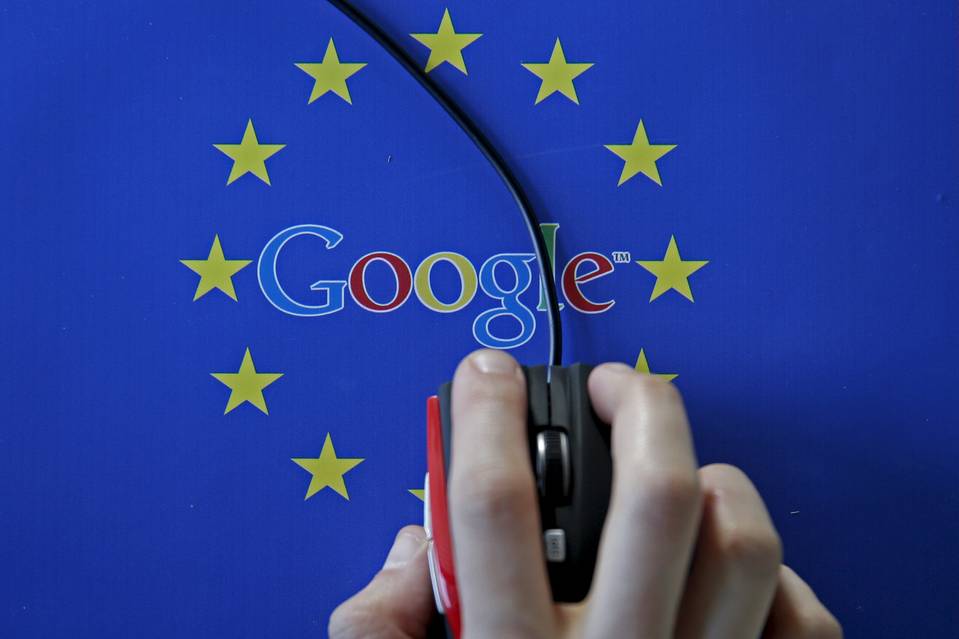 Google Inc. [stckqut]GOOG[/stckqut] on Thursday rebuffed the European Union’s demand that it change the way it ranks online comparison-shopping services in its search results, setting up a potentially drawn-out legal battle between the search giant and a regulator empowered to levy billions of euros in fines.

In a formal response Thursday to antitrust charges the EU filed this spring against the California company, Google argued the bloc’s antitrust regulators erred in their analysis of the fast-changing online-shopping business, misconstrued Google’s impact on rival shopping-comparison services, and failed to provide sufficient legal justification for its demands.

In particular, the company argues that the EU’s charges—detailed in a document called a Statement of Objections, or SO—fail to take into account the fast growth of companies like Amazon.com Inc. [stckqut]AMZN[/stckqut] and eBay Inc [stckqut]EBAY[/stckqut]. Google executives have said these firms pose a new competitive threat, which undercuts the case that Google has harmed comparison-shopping companies like Nextag and LeGuide.