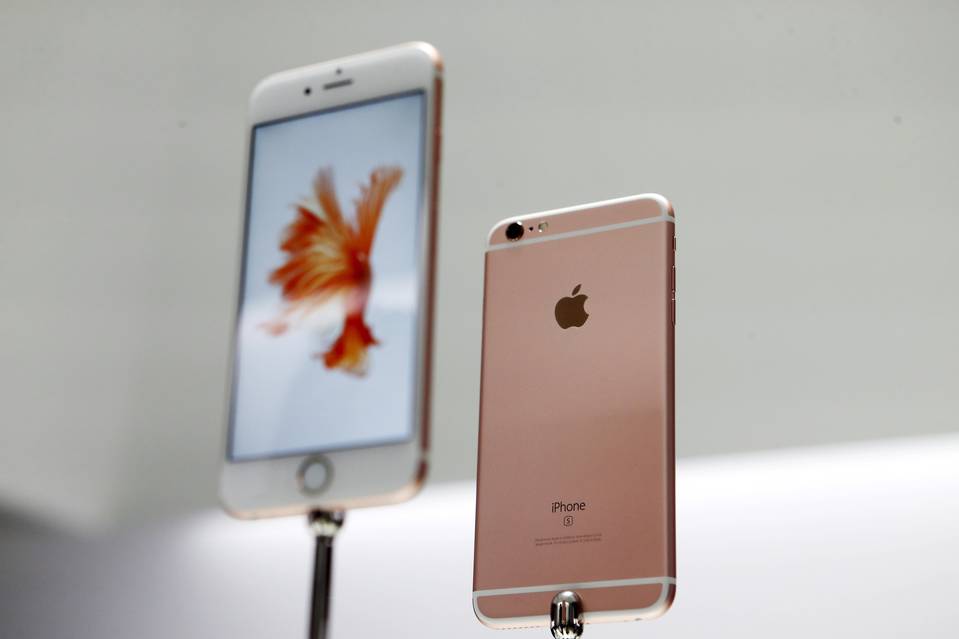 Apple Inc. [stckqut]AAPL[/stckqut] said it has sold more than 13 million iPhone 6s and iPhone 6s Plus models since their launch, up 30% from last year’s total and a record for the company.

Apple didn’t break down the sales by model or by region. Analysts, many of whom had projected sales between 12 million and 13 million, had noted that the phone’s availability in China from the launch would likely boost sales over the first weekend.

Mizuho Securities USA analyst Abhey Lamba said the jump from last year’s initial total of 10 million was “clearly impressive” but reflected the greater initial distribution. “Apple made its new phone available in 12 regions this time, including fast-growing China, versus 10 a year ago,” the analyst said.

Apple said Monday that the latest versions of the iPhone would be available in more than 40 additional countries beginning Oct. 9 and more than 130 countries by year’s end.