Apple Peeled: Getting Under the Skin of iPhone Worries 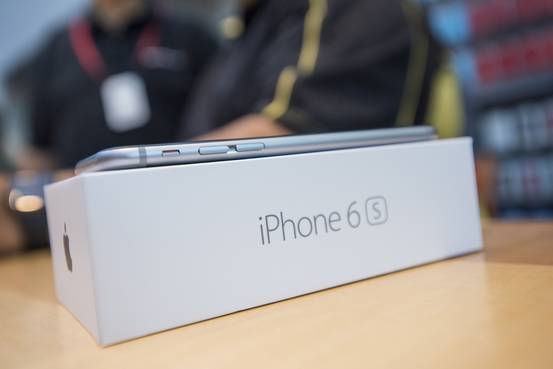 Apple [stckqut]AAPL[/stckqut] is known for brutal efficiency, regularly killing off features and products that no longer serve its purposes.

So there is irony in the fact investors have taken a similarly ruthless view of Apple itself, penalizing the company heavily ahead of what is expected to be the slowest year on record for its key product: the iPhone. Apple’s share price ended 2015 down 4.6%, marking its first drop in seven years. That selloff looks overdone, even if one accepts the prevailing view that the iPhone 6s won’t sell at a pace anything like that of its predecessor.

Consider that Apple is now the cheapest stock among the 10 largest tech companies in the S&P 500, once its huge net cash pile of $150 billion is excluded. That means Apple is cheaper than other growth-challenged giants like Microsoft [stckqut]MSFT[/stckqut], Oracle, Cisco Systems [stckqut]CSCO[/stckqut] and International Business Machines [stckqut]IBM[/stckqut].

Source: Apple Peeled: Getting Under the Skin of iPhone Worries