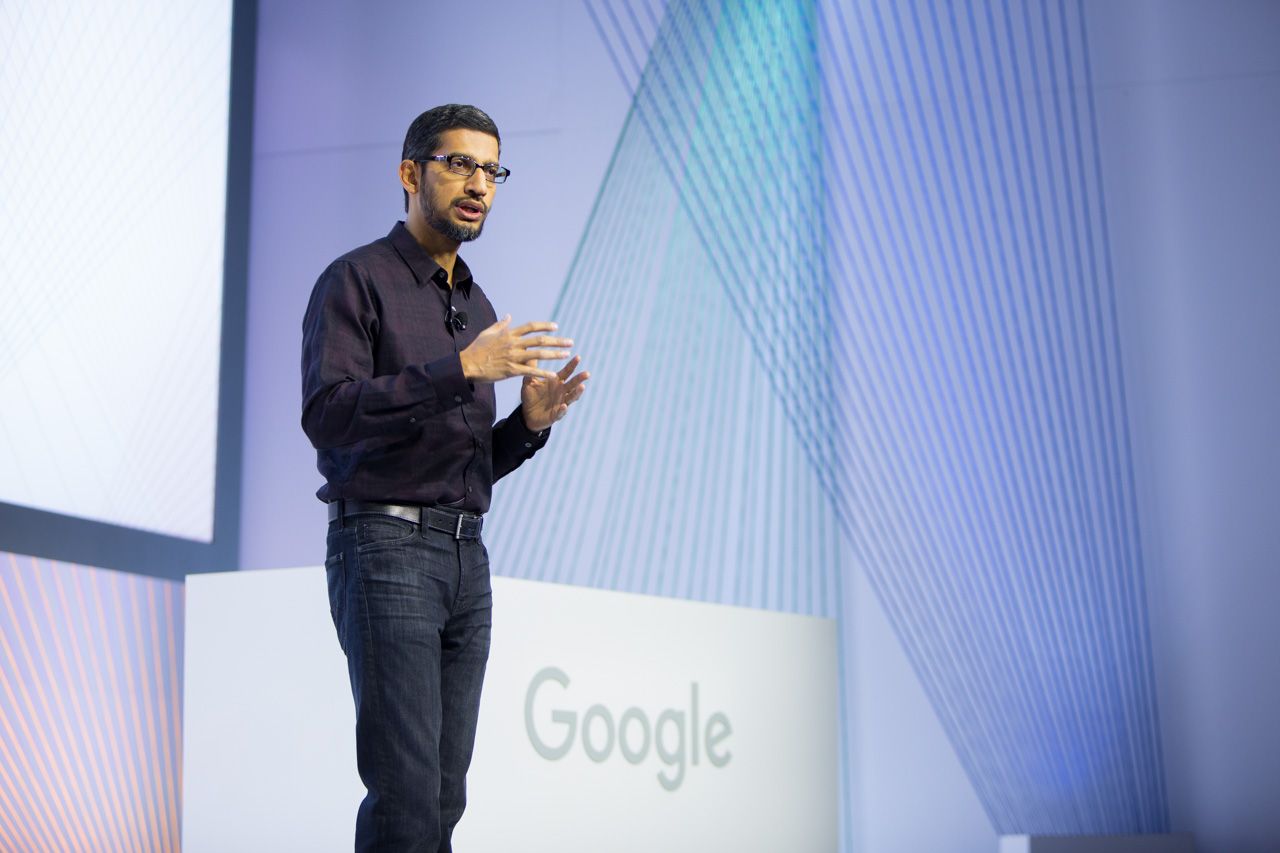 Google parent company Alphabet [stckqut]GOOGL[/stckqut] has taken away Apple’s title as the most valuable company in the world by reaching a market value of about $544 billion in after-hours trading today.

Alphabet closed Monday at around $518 billion, but its after-hours stock spike means that it’s bigger — for now. We’ll see if it maintains that at tomorrow’s open.

Apple [stckqut]AAPL[/stckqut] passed Exxon Mobil [stckqut]XOM[/stckqut] in 2011 to become the most valuable public company in the world, worth around $350 billion, before falling to about $538 billion at today’s close.

The changing of the guard here has less to do with an ascendant Alphabet and more to do with Apple’s iPhone sales, which are beginning to slow down. When Cupertino released its earnings report last week, it posted its slowest growth in phone sales since Apple introduced the iPhone in 2007.

Source: Google Surpasses Apple as the Most Valuable Company in the World | Re/code