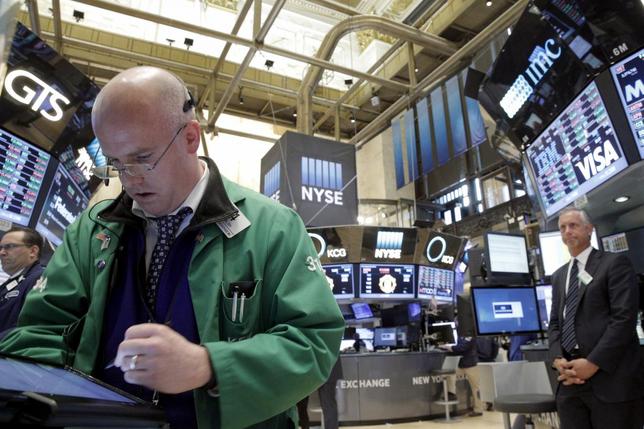 Wall Street rose on Monday, with the Dow touching highs not seen since July, while investors braced for a flurry of quarterly earnings reports through the week.

A recent rebound in oil and signs that the U.S. economy was recovering have helped stocks rally from a steep selloff earlier this year that had pushed the S&P 500 down as much as 10.5 percent.

That came despite bleak expectations for first-quarter earnings reports, many of which flow in this week. Earnings of S&P 500 companies are seen falling 7.7 percent on average, with the energy sector weighing heavily, according to Thomson Reuters I/B/E/S.

2016-04-18
Previous Post: Retailers: What Happens When They Buy Back Their Shares
Next Post: Daily Confident Investor Indicator Analysis for April 19, 2016