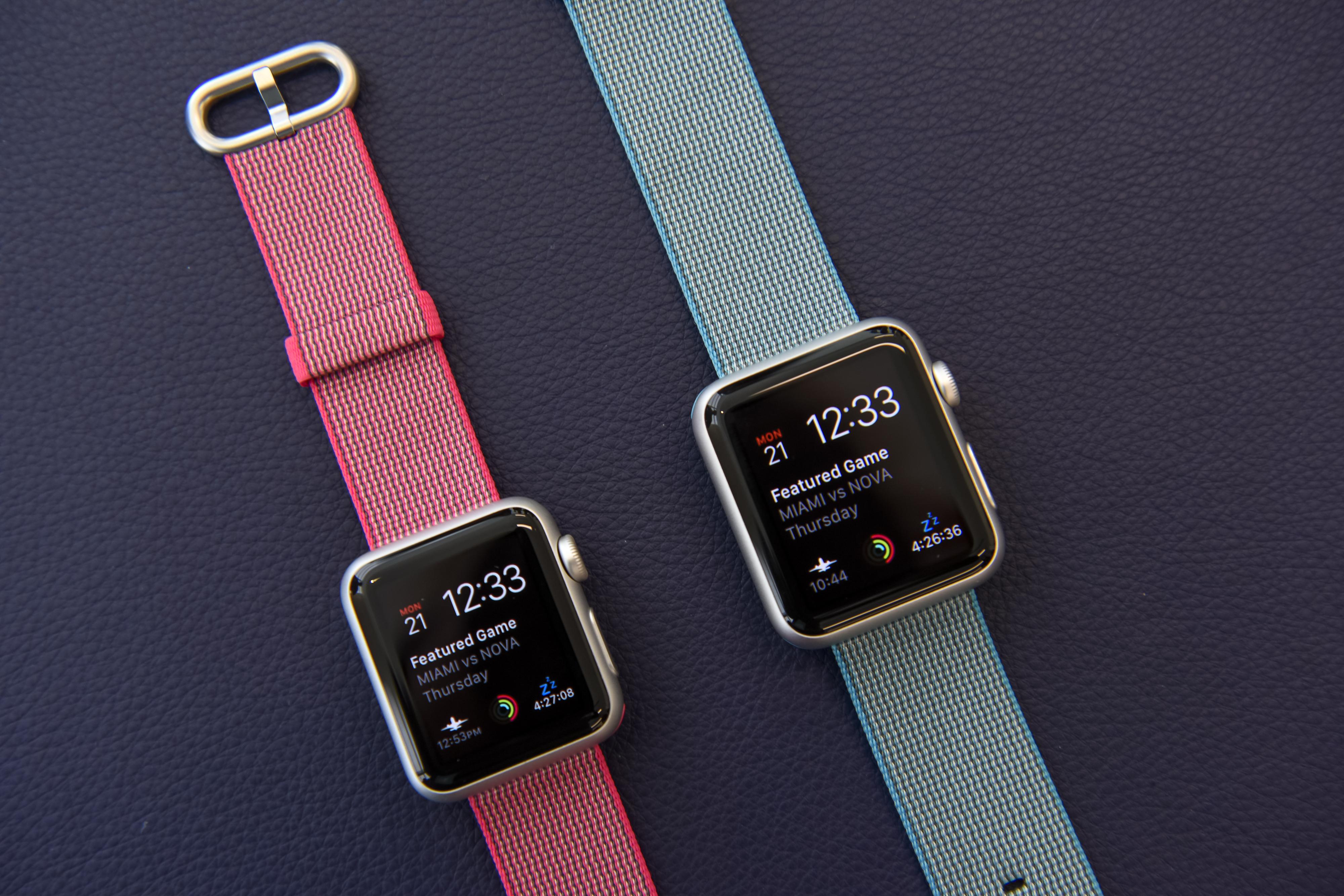 The Apple Watch may not have had a great year, but some people are looking at the bright side: In one noteworthy way–plain old sales–the first year for the Apple Watch was twice as good as the debut of the iPhone.

As the Wall Street Journal pointed out, the Apple Watch sold 12 million units during its first 12 months on the market, roughly double the total of the iPhone when it first went on sale.

Nine years after its 2007 debut, the iPhone is Apple’s most profitable product by far, having raked in almost $52 billion in the first quarter of 2016. For perspective, the iPad was a distant second with around $7 billion. But it wasn’t always clear the iPhone would be such a monster for Apple. The iPhone’s initial high cost as a phone deterred consumers, and the stakes of being an early adopter were much higher since it wasn’t only a new product—it was a new genre of product. Apple only sold six million units during the iPhone’s first 12 months.

Exploring the parallels among the Apple Watch and the iPod and iPhone is interesting, because all three seemed “unnecessary” and overpriced at the time they debuted. But while it’s still early for the Apple Watch, when you look at what features each product provides or problems it solves, the watch doesn’t appear to stack up to the older devices.

Source: How the Apple Watch’s First Year Was Twice as Good as the iPhone’s