Should you cut the cord on cable? 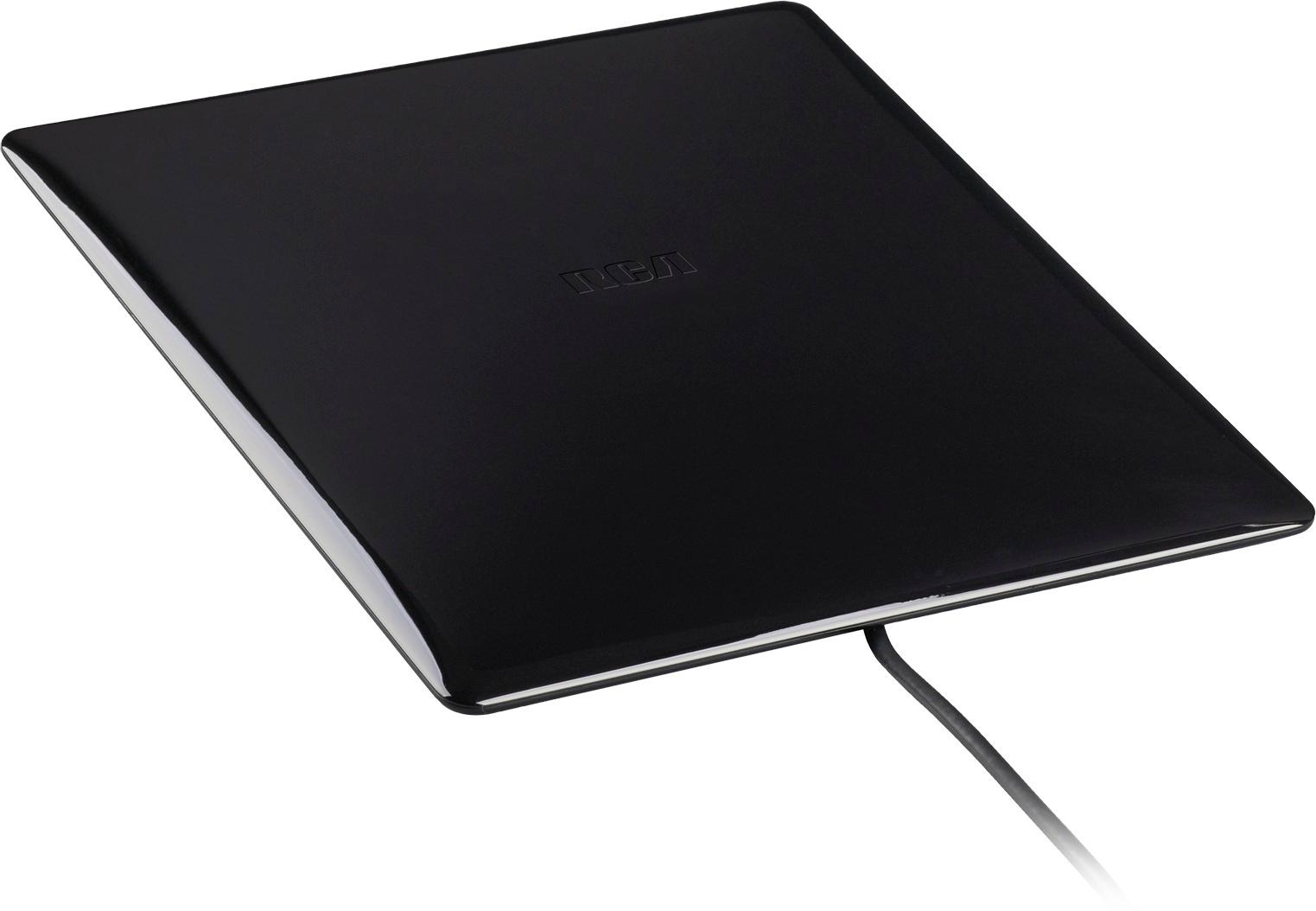 Are you questioning if you should "cut the cord" on your cable bill?

Since 2008, the average number of channels in U.S. cable bundles has grown from 129 to 199. But people typically watch only about 15 a week, according to Nielsen.

If you are really only watching 15 channels, would it be possible for you to get that same content for a cheaper price by not paying your cable company? One option may be an antenna. Another option could be SlingTV (or some of its competitors).

Sling TV is an American over-the-top internet television service that is owned by the Blockbuster LLC subsidiary of Dish Network. Unveiled on January 5, 2015, at the Consumer Electronics Show, the service aims to complement subscription video on demand services for cord cutters, offering a selection of major cable channels that can be streamed through smart TVs, digital media players and apps. At the time of this writing, you could get 50 channels for about $40. You would probably need an antenna to get your local stations, but those are available from Amazon for a one-time charge of $20-40.

Many networks get small audiences. Nearly 70 channels that collect an average of $13 of Americans’ monthly cable bills each accounted for about 0.5% or less of total TV viewing in January, according to a WSJ analysis of Nielsen and Kagan data.

Small channels get the least revenue from monthly bills, but they have still been profitable—one reason it has been hard for media conglomerates to shutter them. Viacom’s BET Soul, a channel so small that Nielsen doesn’t provide its ratings, ranked third out of all U.S. networks with a 58% cash flow margin last year on $18 million in adjusted operating income, according to Kagan. Small channels are able to turn profits thanks to little to no staffing and tiny content costs that amount to a fraction of the cable carriage fees and ad revenue they rake in.

Some networks may be off limits because they are so profitable. Viacom’s TV Land, which airs reruns of “Roseanne” and other shows, and VH1 together earned nearly $450 million in adjusted operating income last year, more than Netflix’s haul of $437 million, according to Kagan and its parent, S&P Global Market Intelligence.

Still, changes in the landscape are forcing media companies into tough decisions. As consumers downgrade from big cable packages to skinny bundles, undersized networks like Time Warner Inc.’s Boomerang, Discovery’s American Heroes Channel and A+E Networks’ FYI are the ones losing the most household subscribers, according to Nielsen data. Since they get paid carriage fees on a per-subscriber basis, that is a direct financial hit.