Apple ($AAPL) Plagued by the Curse of the Dow 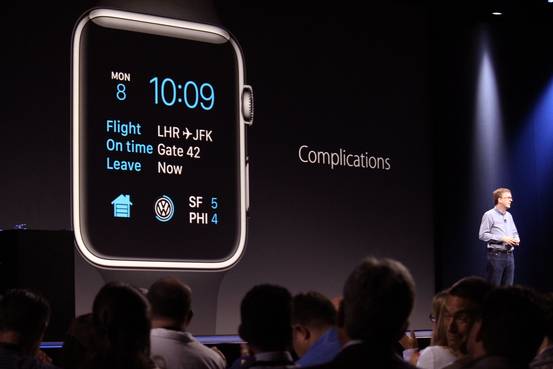 Apple Inc. [stckqut]AAPL[/stckqut] has fallen victim to the “Curse of the Dow.”

Friday marks the three-month anniversary of Apple’s inclusion in the Dow Jones Industrial Average. It hasn’t exactly been a stellar three months for Apple’s stock.

The old Wall Street adage about the supposed “curse” goes as follows: Companies typically rally in the months leading up to their addition to the Dow 30, but underperform in the months that follow.

Since 1999, the 16 firms joining the Dow (Apple excluded) have seen their stocks increase an average 1% in the six months after their induction, according to data gathered by Birinyi Associates. That’s compared to gains of 11%, on average, for the companies in the six months preceding their inclusion.

Apple hasn’t reached the six-month mark yet. But three months later, its shares are down 0.5% after rising 13% in the three months leading up to their addition. The stock’s sideways action the past three months isn’t that different than the performance of the broader market. The Dow has risen 0.2% since mid-March, only slightly outperforming Apple.

“The ‘Curse of the Dow’ is alive and well,” said Nick Colas, chief market strategist at Convergex, referring to Apple’s performance.

You can read the rest of the article at the original source: Apple Plagued by the Curse of the Dow - MoneyBeat - WSJ

2015-06-20
Previous Post: Daily Confident Investor Indicator Analysis (incl. $ABMD and others) for June 20, 2015
Next Post: Why You’re Paying Too Much in Financial Adviser Fees