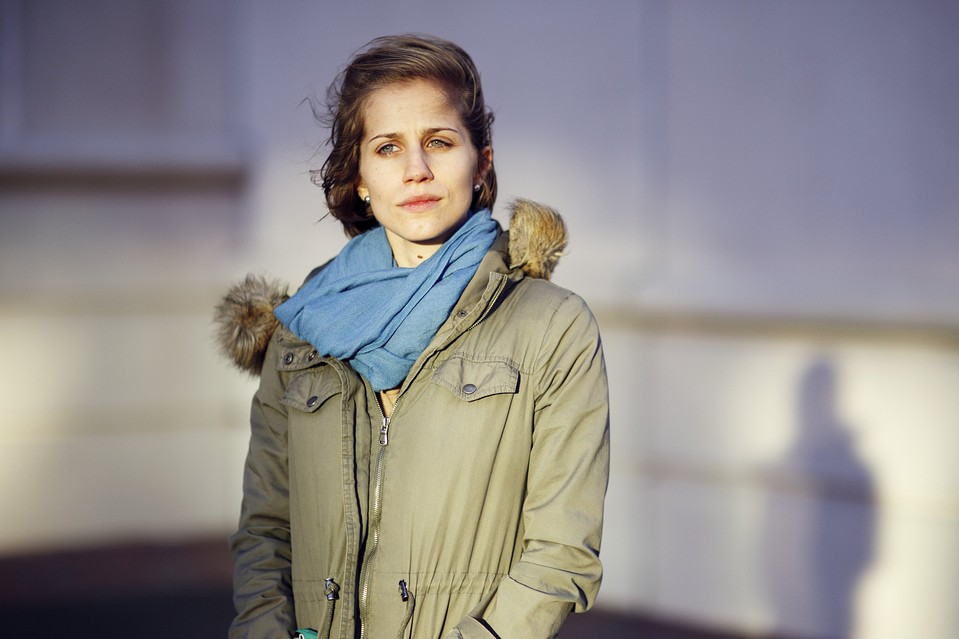 After a flirtation with thrift after the recession, young Americans have stopped saving.

Adults under age 35—the so-called millennial generation—currently have a savings rate of negative 2%, meaning they are burning through their assets or going into debt, according to Moody’s Analytics. That compares with a positive savings rate of about 3% for those age 35 to 44, 6% for those 45 to 54, and 13% for those 55 and older.

The turnabout in savings tendencies shows how the personal finances of millennials have become increasingly precarious despite five years of economic growth and sustained job creation. A lack of savings increases the vulnerability of young workers in the postrecession economy, leaving many without a financial cushion for unexpected expenses, raising the difficulty of job transitions and leaving them further away from goals like eventual homeownership—let alone retirement.

“In the very near term it’s a plus for spending and economic growth, but in the long run these households are not saving, and that will impair their ability to spend in the future,” said Mark Zandi, the chief economist of Moody’s Analytics who calculated the numbers with Moody’s economist Mustafa Akcay.

To be sure, Americans’ savings is still growing in the aggregate. The Commerce Department’s main figures on savings show a nationwide increase in saving since the recession as baby boomers and other older Americans have maintained the cautious savings habits developed during the recession.

You can read the complete article by going to the source: Younger Generation Faces a Savings Deficit - WSJ