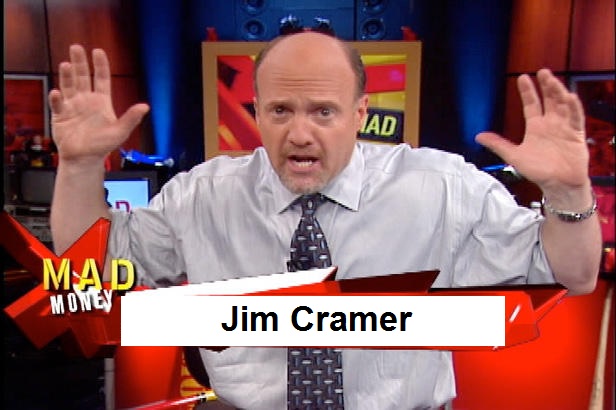 Jim Cramer is a big fan of Apple Inc. [stckqut]AAPL[/stckqut], but that doesn’t mean the investor thinks they will be a success in every market. On Mad Money on Wednesday, Jim Cramer expressed doubt about Apple CarPlay, the firm’s in-car iOS platform. Cramer says that Apple will not dominate the market.

The comment came in response to a user question about Harman International Industries Inc. [stckqut]HAR[/stckqut]. The firm makes in-car systems right now and has a market cap of $8.7 billion. Shares have fallen by more than 13% in the last month, and one investor was looking to find out why. Cramer said it all came down to Apple.

“Problem is the Apple car play. People think Apple will take over car infotainment. They are wrong and you should stick with Harman,” he told the caller. That’s far from negative on Apple’s CarPlay, but it does present some lack of faith.

2015-06-05
Previous Post: Why Mutual Funds Should (or Should Not) Pay Investors for Loyalty
Next Post: Daily Confident Investor Indicator Analysis (incl. $ABMD and others) for June 6, 2015