Infographic – Companies prioritization of use of cloud computing

eBay Inc. (eBay) is a global commerce platform. The Company enables commerce through three reportable segments: Marketplaces, Payments and GSI Commerce (GSI). These segments provide online platform, services and tools to help individuals and small, medium and large merchants globally to establish online and mobile commerce and payments. In addition, through X.commerce, it has created an open source platform, which provides software developers and merchants access to its applications programming interfaces (APIs), to develop software and solutions for commerce. As of December 31, 2011, it had more than 100 million active users transacting on its sites, millions of merchants using one or more of its platforms, and a developer community with more than 800,000 members using its APIs. During the year ended December 31, 2011, the Company acquired Brands4friends and GittiGidiyor. In May 2012, PRIMEDIA announced that it completed the acquisition of eBay’s Rent.com subsidiary. (This text is from Google). 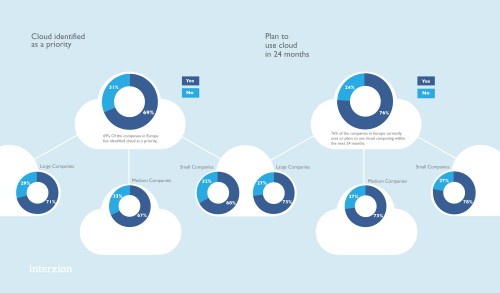