Apple ($AAPL) Is Ripe for a Rally 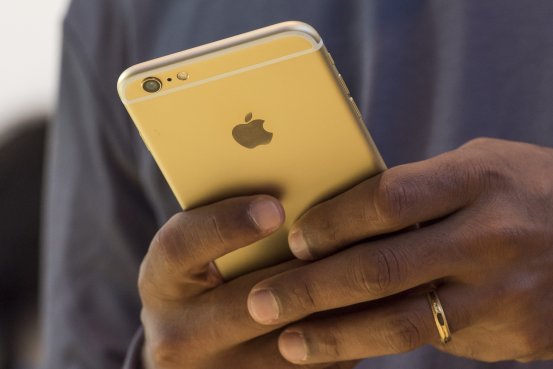 Tech investors are a discerning bunch these days—a harsh reality that is pressuring Apple Inc. [stckqut]AAPL[/stckqut] more than it deserves.

In this yield-starved environment, stock investors are attracted to steady income. This would benefit Apple, except that like other former highfliers, it has been tossed out by investors. The iPhone giant’s shares have slid 6% this year and 21% over the past 12 months. While some of that is justified as iPhone sales have slowed, the selloff also looks overdone.

Much of the bearish thesis is due to weakening iPhone sales, which account for more than half of revenue. The iPad isn’t selling as well as it used to and the jury is out on the Apple Watch. Tech investors are allergic to anemic growth, which explains why the tech-heavy Nasdaq has lagged behind the Dow industrials and S&P 500.

Still, Apple has been punished more than enough. The iPhone slump appears priced in. And while the next iPhone, expected later this year, likely won’t be a significant upgrade, there is optimism that sales growth will soon bounce back. Analysts forecast iPhone unit sales will rise 5% for fiscal 2017, which ends next September.

Apple is the sort of stock that investors love these days. It plans to spend $250 billion on dividends and buybacks by March 2018, which would boost earnings per share and yield. Already, Apple’s 2.3% dividend yield is well above the 10-year Treasury yield.

Source: Apple Is Ripe for a Rally