By: Sean O'Shaughnessey
In: Around the web
Tagged: Alphabet Inc, Google Inc.
With: 0 Comments 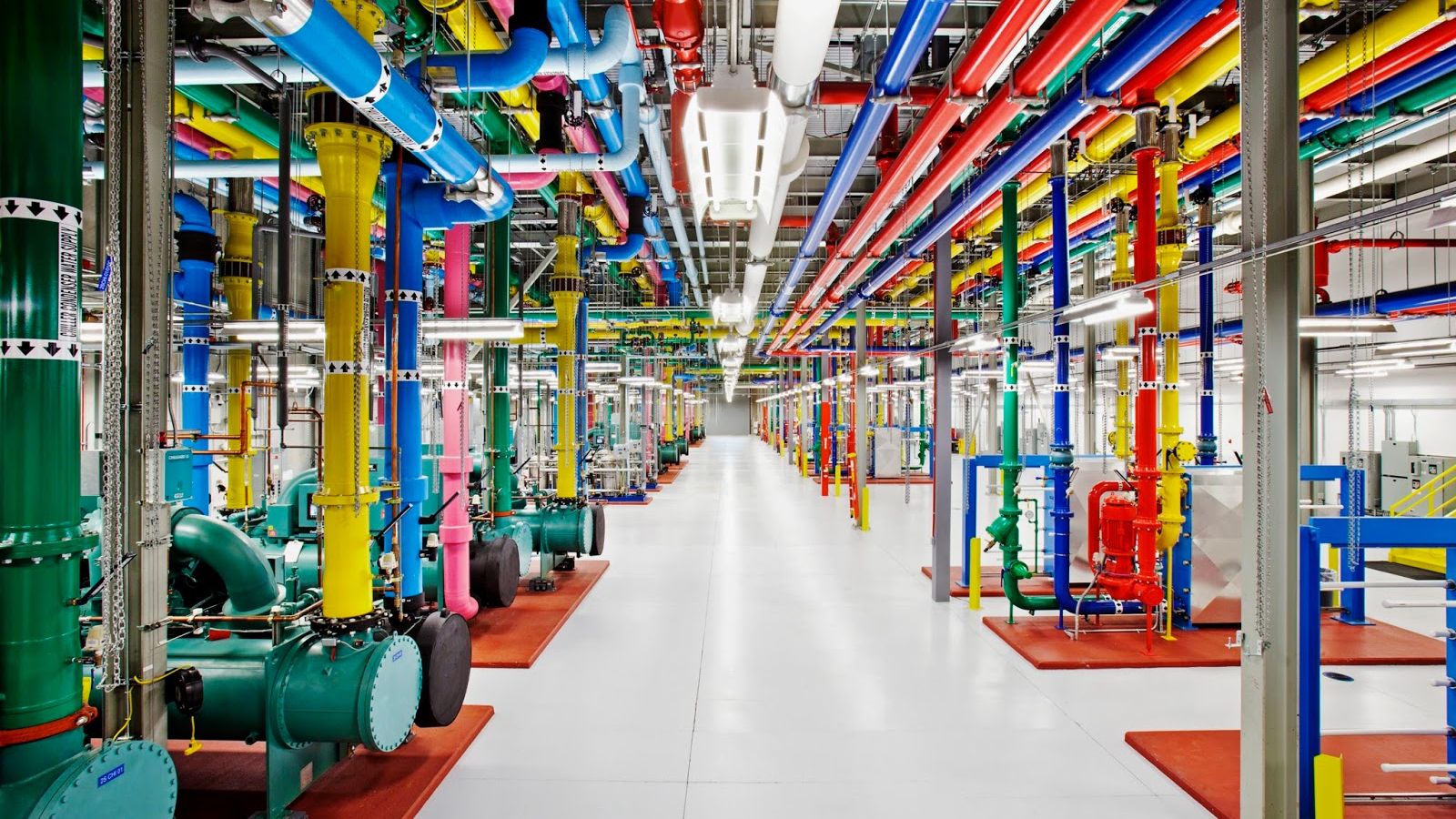 Two years ago, Google spent over half a billion dollars for the tiny artificial intelligence startup DeepMind. Since then, the unit has walloped Atari video games and beaten an impossible board game.

Impressive stuff, that. But those AI demonstrations have yet to spell actual revenue. Until now — although the efforts are helping Google save money on its most expensive part.

Google started using machine learning for its data centers two years ago, searching for ways to reduce costs for one of the company’s top expenses. A month ago, it aimed the more specialized AI tools from DeepMind at the problem of cooling these server farms. That cut the energy needed for cooling by 40 percent, the company said.

It didn’t offer a dollar figure for that, but it’s safe to assume that it means hundreds of millions in savings over the long haul.

Source: Google has found a business model for its most advanced artificial intelligence - Recode